Trimulgherry Jail: Kalapani of the Indian mainland. Can you believe there is a cellular jail in the city, akin to the Kalapani Cellular Jail of Andamans? This cellular jail, now functioning as a military prison, exists about 100 yards away from the Trimulgherry crossroads in Secunderabad.

Can you believe there is a cellular jail in the city, akin to the Kalapani Cellular Jail of Andamans? This cellular jail, now functioning as a military prison, exists about 100 yards away from the Trimulgherry crossroads in Secunderabad. The gloomy British Military Jail exists from the times of Queen Victoria. Access to this military prison is controlled by the Indian Army and as is currently out of bounds for the general public. The building and its structures are being maintained by 125 Infantry Battalion (Territorial Army). The efforts put in by Indian National Trust of Art and Culture ensured that the jail was awarded the ‘Charminar Intach Heritage’ award in 1997. This prison was built about half a century earlier than the Kalapani jail in Andamans. In fact, records, reveal that the Andamans cellular jail is a much smaller one and modelled after the Trimulgherry Jail. This fact is mentioned on a plaque on the prison premises. Records say that while the Andaman Kalapani was used to incarcerate convicted Indians during the British Raj and the Trimulgherry prison was exclusively used to house the convicted British Soldiers.

The Military Reformatory Trimulgherry Jail was built in 1858 spread over 5 acres in a plinth area of 20,344 sq ft ( 2260 sq yards ) at a cost of Rs 4,71,202. The building has a central watchtower in the typical English style symbolising the supremacy of the British power in the country. The entire building structure and its four wings were covered in 360 degrees--facing 0 and 360 degrees is Lal Bazaar, 90 degrees is Moulali, 180 degrees is West Marredpally and 270 degrees is Bowenapally.

Lightening absorbers were laid on the top of the building and to all the wings to prevent shock and damage to the building. On the third floor of the tower is the gallows room where the prisoners were hanged. The execution block is so high that if the rope did not kill the prisoners, a fall on the poisoned spikes on the first floo,r which assumes the shape of a 100 feet deep well, ensures death. The prisoners who were sentenced by hanging were offered a choice of last lunch and were made to pray in a hall according to their faith and to ascend the 36 narrow wooden steps leading the gallows. The dead bodies were later buried in the cemetery within the prison premises. There is a separate cemetery for the British officers and soldiers who die in normal circumstances by diseases and aging. Records also reveals that nearly 500 prisoners were executed at the prison. It is mentioned that the distance of travel in those days from the jail to London was 6,990 miles (11,250 kilometres). 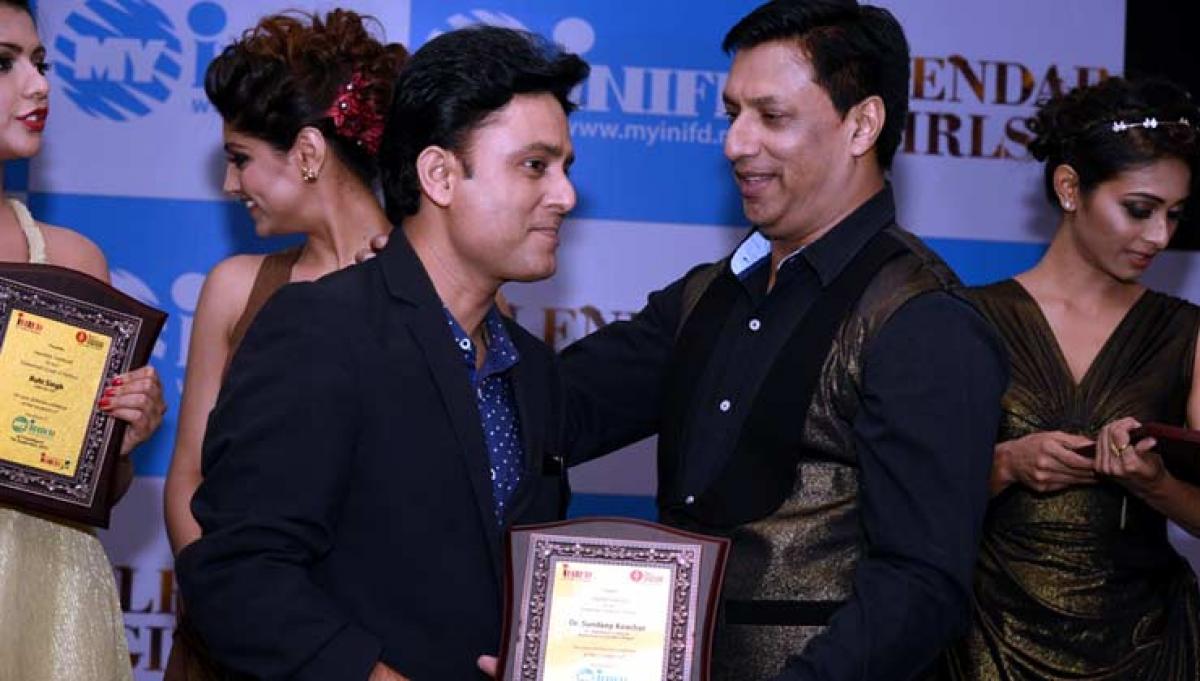 From the central tower, four wings branch out in four different directions and houses a total of 75 cells-- 40 on the ground floor and 35 on the first floor. The verandas of the building are adorned with Gothic arches giving it an unmistakable British stamp. The rooms are approached through a flight of steps from the central tower. 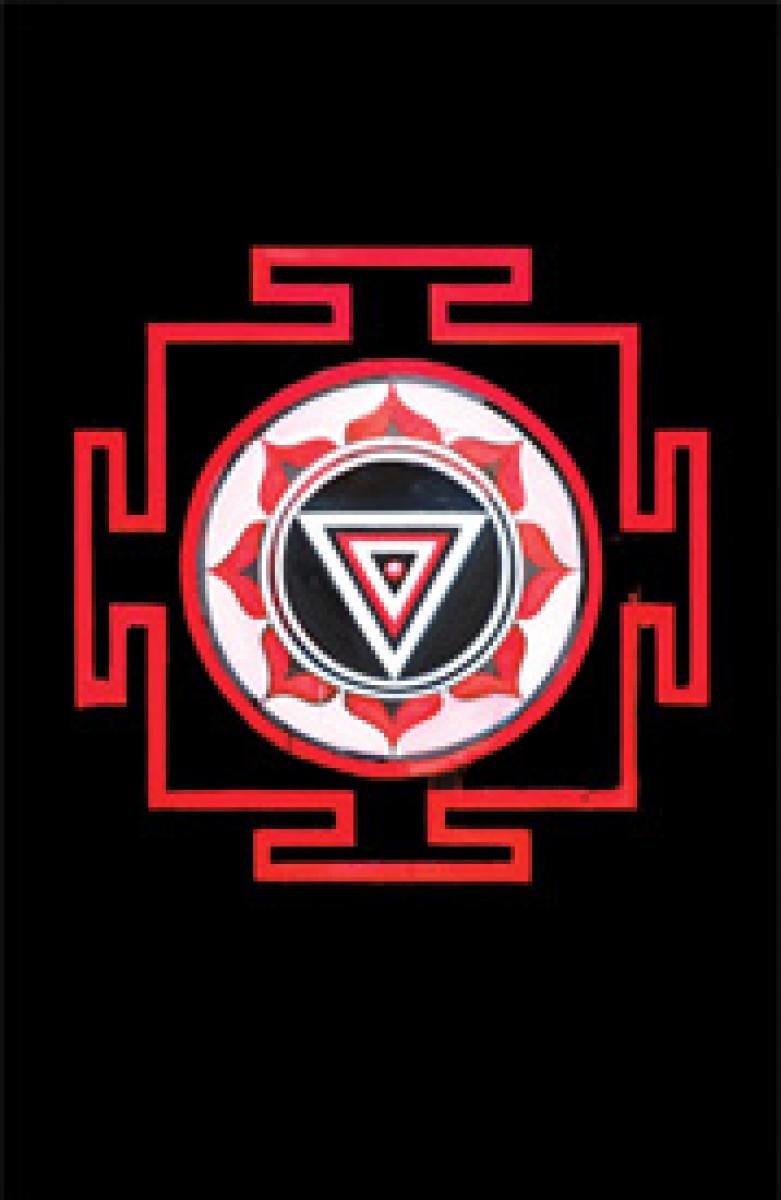 Each wing has two rows of cells with each cell facing the rear of the other, so that the prisoners in no way could see or communicate with each other. It has a solitary ventilator at a great height above the ground. The cell reminds one of a medieval inquisition chamber. Another secret feature is that each cell has three strong iron door and the cells have an arrangement in which where the hardcore prisoner could be chained to the walls. Each cell has a small window type hole which would allow the prisoner to see only what is directly in front of him. However, if one were to peep inside the cell from outside, one would get a full view of entire cell to enable the authorities to observe the prisoner. The amazing factor of this jail is that the construction and the design was made in such a way that any time in the day, from dawn to dusk, the sunlight never falls on any cell, which ensures dim lighting, probably to desist the chance or ideas to escape in broad daylight.

The whole building is fortified by a towering perimeter wall with medieval gateways, making it impossible for the outside world to even have the faintest idea of what’s happening inside. The surroundings of the entire jail were fully protected by a wide and deep canal filled with water with large number of crocodiles moving around. Any prisoner who succeeded to escape the jail walls had to pass through the canal and would definitely fall prey to the crocodiles. The prisoners were so secluded from any contact with the outside world that if they had to be medically treated at the adjoining Military Hospital, they were transported, treated and brought back through an underground tunnel. A warden office would monitor the jail administration. A work shed was erected in 1881 to cater to the needs of infrastructure.

After Independence, the jail was handed over to the Indian Army. However no records about prisoners were handed over by the British. Post Independence, Indian Military prisoners were lodged in it under the supervision of Corps of Military Police. After operation ‘Blue Star’, Sikh army men who had mutinied at Ramgarh Regimental Centre were also lodged at the Military Reformatory. They seemed to have been the last of the Army men to undergo punishment at this place.

According to the people, the prison was very active during the Second World War when some of the captured prisoners were lodged there. The prison was disbanded in 1984 and it now houses the Territorial Army since 1995.