Meet Viv, the new intelligent interface for everything 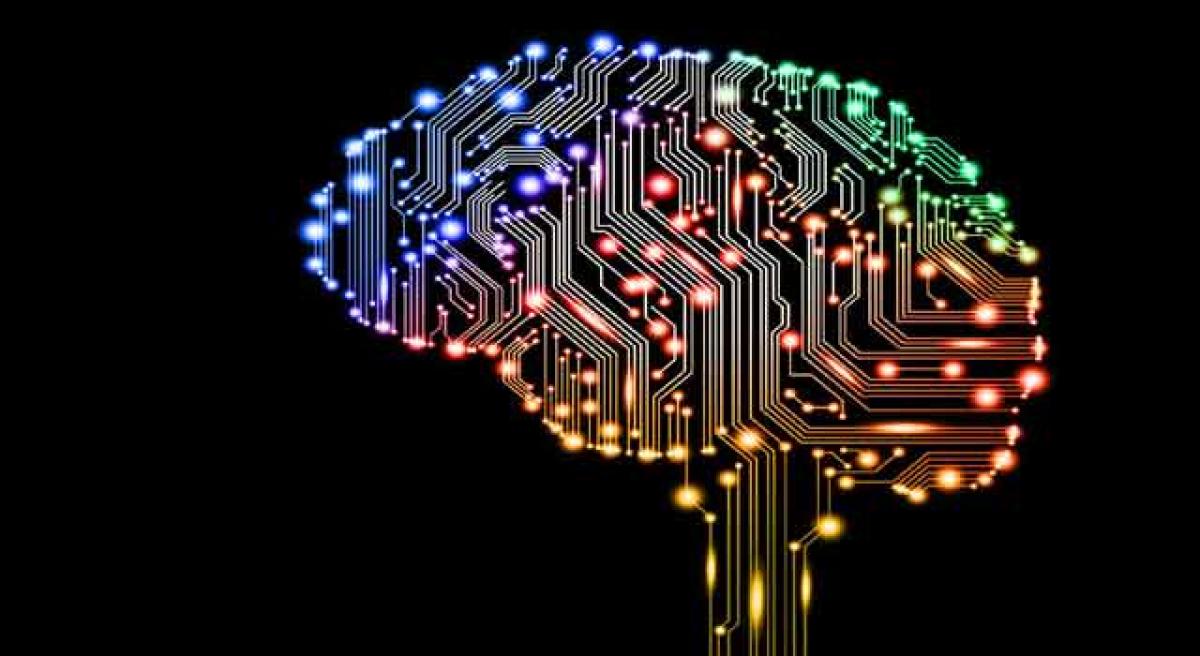 In an upgrade to the human-computer interaction platforms, voice controlled assistance touched a new high when Viv -- an artificial intelligence (AI) virtual system -- was presented at the \"TechCrunch Disrupt\" event here on Monday.

​New York: In an upgrade to the human-computer interaction platforms, voice controlled assistance touched a new high when Viv -- an artificial intelligence (AI) virtual system -- was presented at the "TechCrunch Disrupt" event here on Monday.

Dag Kittlaus, co-founder and CEO of Siri - a voice assistant in iPhones -- displayed the first public demonstration of Viv -- an AI virtual system that aims to be "the intelligent interface for everything".

In a live presentation, Kittlaus talked about the next wave of computer interaction methods and how Viv would come to "breathe life into the inanimate objects of our life through conversation", TechCrunch.com reported.

The demo steered without any easily noticeable glitches despite the high efficiency specificity of the queries uttered onstage. Viv answered almost all the questions correctly.

Viv as a platform is the open-armed welcoming of third-party integrations into the virtual assistant fray. To show this, Kittlaus asked Viv to pay a friend $20 and Viv tapped the pay button on a mobile transfer app and the friend was paid.

Kittlaus specified that "perfecting the third-party ecosystem" would be critical to the soul of their mission. "A clear strength of the Viv platform was the "stackability" of inquiries. As opposed to short-term-memoried platforms like Siri, Viv was able to embrace follow-up questions without stuttering or gasping for context that was just said seconds before," the report noted.

Kittlaus said Viv was developed with "dynamic programme generation" which allows the AI-powered assistant to understand intent and generate a programme itself to best answer the query.