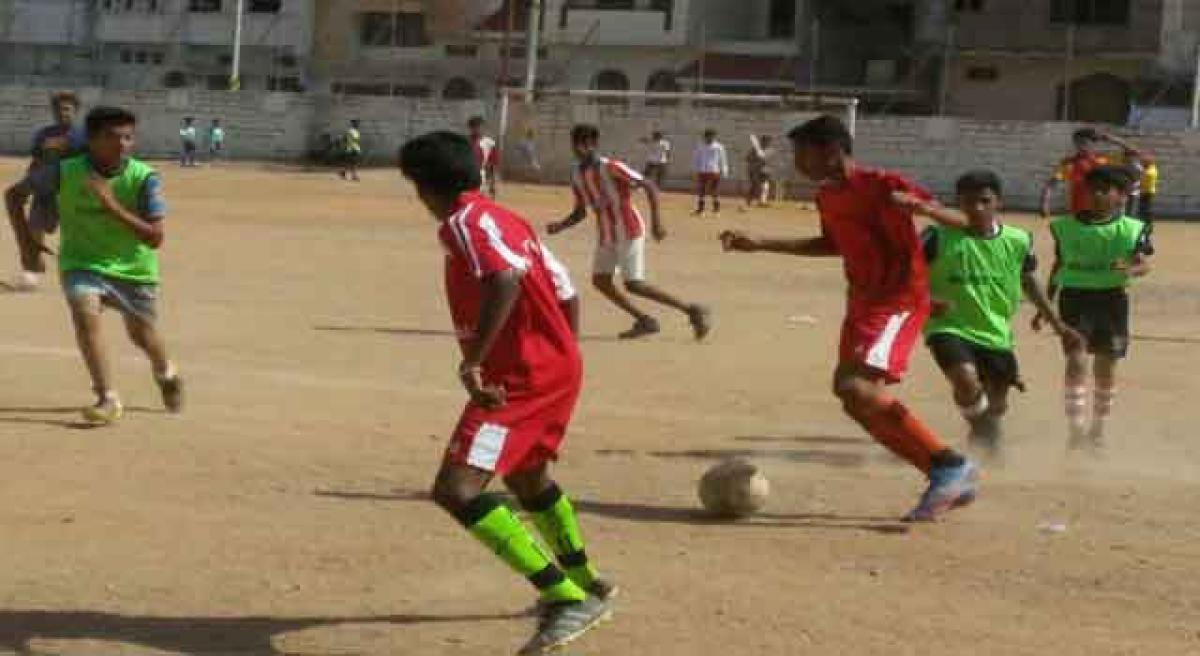 In their last matches, Raheem CC defeated Darulshifa FC Juniors 2-0 while the latter overcame a gritty opposition by AG’s Colony 3-2.