Why optional for Anthropology? 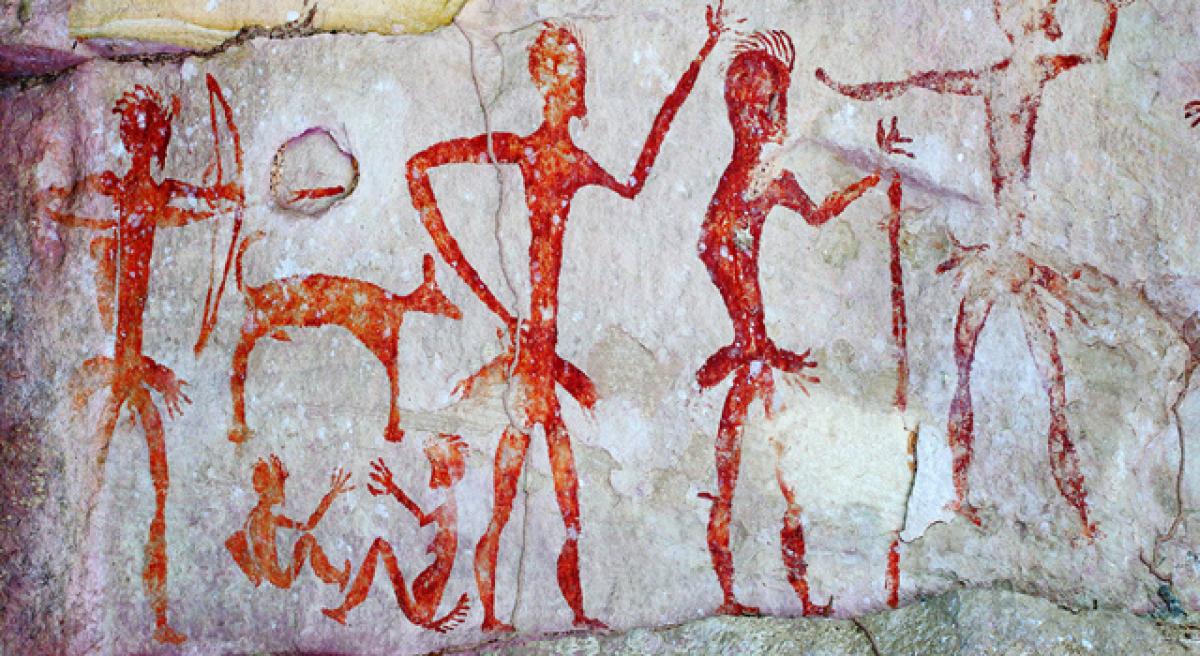 In a landmark decision taken in 2013, the Union Public Service Commission (UPSC) changed the pattern of Civil Services Mains Examination.

In a landmark decision taken in 2013, the Union Public Service Commission (UPSC) changed the pattern of Civil Services Mains Examination.

This was a sea-change from the till then existing system where upon an aspirant had to choose two subjects from among a pool of optional subjects.

The change gave General Studies more importance as it carried more weightage marks. Therefore, choosing an optional short in syllabus, easy to grasp and express as well as scoring has become important for scoring well.

Anthropology, which covers social-cultural and biological aspects of man in terms of evolution and variation, is one subject in which those with biology, history and sociology backgrounds will all have sound knowledge about.

Engineers also prefer anthropology as it is social science of scientific nature; and its approach is similar to that of geography and psychology.

What is Anthropology?
Anthropology is the scientific study of the origin, behavior and physical, social, cultural development of humans. It is the study of mankind, past and present, including human culture and human development.

Scope of Anthropology
Anthropology has a broad scope as a discipline. Anthropologists question about everything related to human beings. For example what makes human a social animal? Why are there so many different cultures, food habits and dressing styles in the world? How and why the human civilisations perished and vanished over the centuries?

Archaeology
Archaeology investigates human remains of a bygone era that are excavated and analysed. The goal of archaeology is the reconstruction of human life ways in the past.

Because it researches the many ways human life has changed over the millennia. Archaeology has much in common with history. It differs, however, in its methods and, to some extent, its goals. Modern archaeology is subdivided into two fields: prehistoric and historic archaeology.

Prehistoric Archaeology is the study of pre-literate cultures of which there are no documented records of their activities, customs and beliefs.

Although prehistoric people lacked writing, some information about their way of life can be recovered from tools, pottery, ornaments, bones, plant pollen, charcoal and other materials they left behind.

Through careful excavation and laboratory analysis of such material remains, prehistoric archaeologists reconstruct the way people lived in those days and trace how human cultures have evolved over the centuries.

Historic Archaeology is the study about people of the past who lived in literate societies; historians use written records such as diaries, letters, land records, newspapers, and tax collection documents.

The growing field of historic archaeology supplements such written materials by excavations of houses, stores, plantations, factories, and other historic structures.

The specialisation of primatology studies the evolution, anatomy, adaptation, and social behavior of primates, the taxonomic order to which humans belong. Homo Sapiens Sapiens share 98 per cent of genes with chimpanzees.

Biological anthropologists also study how and why human populations vary physically due to hereditary and genetic factors. This subfield is human variation. All humanity belongs to a single species—Homo Sapiens

Sapiens. One of the most important findings of biological anthropology is that physical/genetic similarities among the world’s peoples far outweigh the differences.

Another important goal of biological anthropology is to understand how and why the human species evolved from pre-human, ape-like ancestors.

The specialisation that investigates human biological evolution is known as paleo-anthropology. Paleo-anthropologists have reconstructed the history of how humans evolved anatomically through analysing fossils, comparing DNA sequences and other methods.

Cultural anthropology studies about behaviors of a particular human group. It also compares diverse cultures in the search for general principles that might explain human ways of living.

It tries to understand how various dimensions of human life—economics, family life, religion, art, communication relate to one another in particular cultures and in cultures generally.

Applied Anthropology
The applied anthropology is for solving problems. Applied anthropologists solve problems drawing upon the cultural context for clues about how to address a problem in ways that will make sense to the people of that culture.