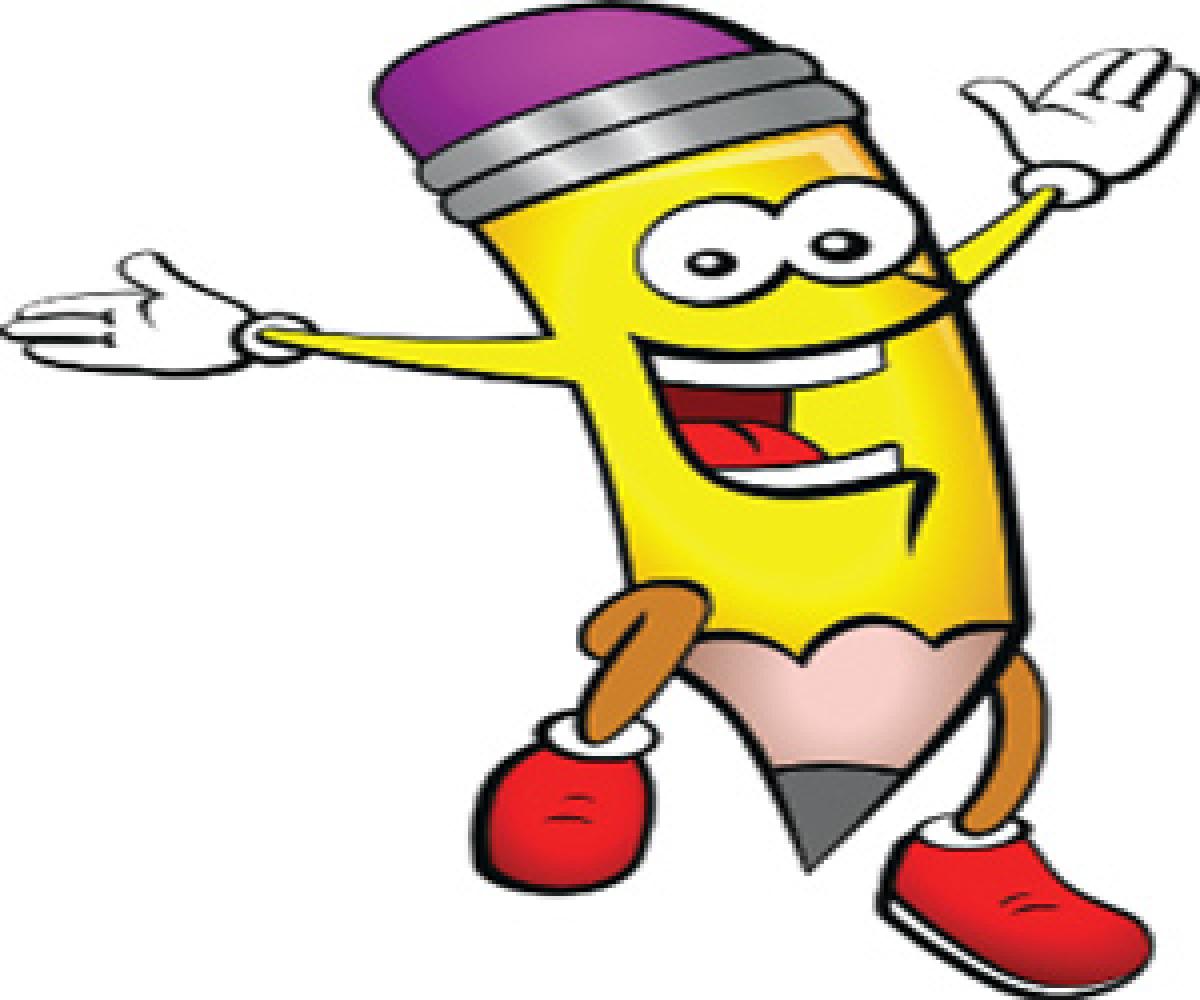 To adapt is to adjust: We must adapt ourselves to circumstances. To adopt is to follow, take the task into action, choose, put in to force or work:  We must adopt to a definite course of action to achieve a task.

There is also the curious matter of the name. Shakeshafte is clearly not an ingenious alias. Some scholars maintain that Shakeshafte was simply a northern variant of Shakespeare, and that our Will wasn’t trying to hide his name but merely to adapt it.” –Shakespeare by Bill Bryson.

To adapt is to adjust: We must adapt ourselves to circumstances. To adopt is to follow, take the task into action, choose, put in to force or work: We must adopt to a definite course of action to achieve a task.

You have to adapt (getting used, or adjusting) to live in a new environment especially when you have no choice, and you have to adopt (taking in) to commute.

It is not unusual to come across couples who are adopting (taking somebody as their child or raising someone as their own family member) children these days, and the society is adapting to that idea not as an aberration.

Adapt is a verb which means adjust, change, alter, modify, familiarize, habituate, acclimatize, fit, transform, alter, tweak (informal), metamorphose, customize; make something suitable for a new use, or suitable in a new situation (She adapted quickly to live in the cold country of Canada); modify something (these styles can be adapted to suit individual tastes), alter or modify (a text) for television, stage, radio, TV and cinema.

Many of Shakespeare’s plays were adapted to the stage in the schools and colleges); changing oneself to something – become adjusted to new conditions – we slowly adapt to the trends in fashion.

Being adaptable means the ability to adapt oneself or itself:

Some people are not adaptable.

Adopt is a verb meaning to accept, take on, select, take over, take up, embrace, engage in, endorse, ratify, become involved in, espouse, raise, nurse, mother, rear, foster, bring up. It means take somebody into one’s family especially as one’s child.

Paul’s mother had him adopted because she could not look after him herself; their adopted son is Foster.

The noun form is adoption - act of adopting or being adopted – offer a child for adoption.

Adoption also means take over and have, using or owning something: adopt a name, a country, a custom, an idea, a style, a dress.

The governments are adopting hardline approach towards terrorists i.e. determined to curtail their activities and nab them.