Did Chris Brown punch a photographer? 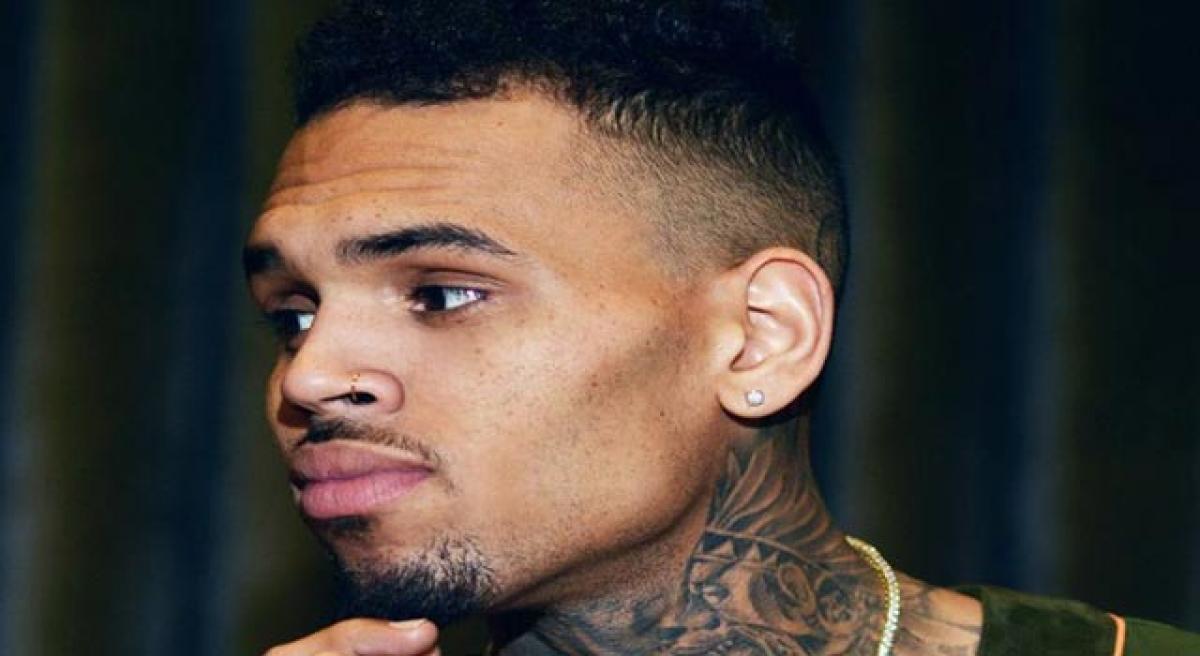 Chris Brown is under investigation by police for allegedly punching a photographer who was documenting his nightclub appearance in Tampa, Florida.

Chris Brown is under investigation by police for allegedly punching a photographer who was documenting his nightclub appearance in Tampa, Florida. The 27-year-old singer-songwriter is believed to have been involved in a fight at nightclub Aja Channelside in the early hours of Monday, and was embroiled in the scuffle when the venue's in-house photographers kept trying to take pictures of him.

The photographer claims that when he tried to take a crowd shot with Brown in the DJ booth, the singer jumped over a couch and punched him in the face. The photographer also added that Brown has caused him to suffer from a painful jaw, as well as a split lip, and he is reportedly seeking medical attention.