Flexibility at workplace a blessing for employees 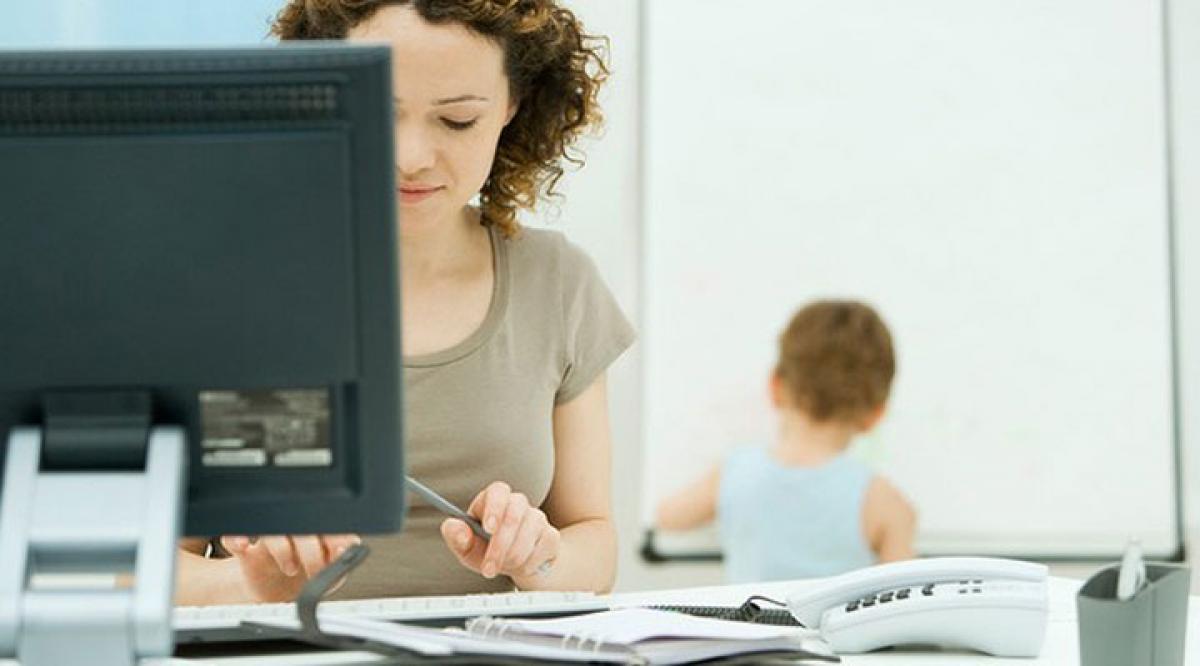 A new research has shown that workers at a Fortune 500 company who participated in a pilot work flexibility program voiced higher levels of job...

Washington: A new research has shown that workers at a Fortune 500 company who participated in a pilot work flexibility program voiced higher levels of job satisfaction and reduced levels of burnout and psychological stress than employees within the same company who did not participate.

Researchers Phyllis Moen and Erin L. Kelly conducted the research over the course of 12 months in the IT division at a Fortune 500 company.

Moen and Kelly split the department in two: half the work groups participated in a pilot program, where they learned about work practices designed to increase their sense of control over their work lives. These practices focused on results, rather than face time at the office.

After the study, the researchers concluded that employees, who participated in the organisational initiative said they felt more control over their schedules, support from their bosses and were more likely to say they had enough time to spend with their families.

Moreover, these employees reported greater job satisfaction and were less burned out and less stressed. They also reported decreases in psychological distress, which captures depressive symptoms that do not amount to clinical depression.

The study that is named 'Does a Flexibility/Support Organizational Initiative Improve High-Tech Employees' Well-Being? Evidence from the Work, Family, and Health Network' adds to a growing body of research showing that flexible work arrangements result in happier, healthier, and more productive employees.

Moen said that their research demonstrates that workers who are allowed to have a voice in the hours and location of their work not only feel better about their jobs, but also less conflicted about their work-to-family balance.

The study is published in the Journal American Sociological Review.