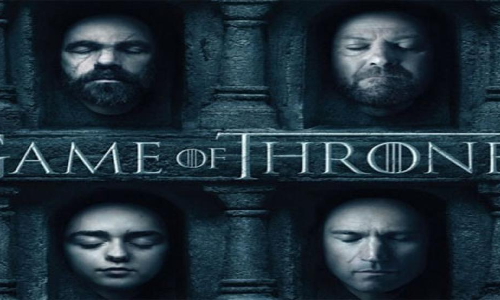 HBO-'s journalists, critics or interns will have to wait, like everyone else, to April 24 to be able to see the first episode. The only man on Earth...

A U.S journalist has read that this year no one will be allowed to watch Game of Thrones Season 6's first episodes in advance.

HBO's journalists, critics or interns will have to wait, like everyone else, to April 24 to be able to see the first episode. The only man on Earth that is not directly involved in the show, and that will watch it before the rest of the world is Barack Obama. He asked so and producer Dan Weiss just could not refuse such a request.

“President Obama is the only person outside of HBO who will see advance screenings of new episodes,” Vanessa Golembewski, a features writer at the entertainment and lifestyle website Refinery29, wrote in an article about her first-ever FOIA request. “That means those who traditionally view them — mainly journalists, industry folk, and the occasional fan group — have no choice but to wait. Why did Obama get these highly coveted assets?”

“I decided this was a perfect opportunity to test the limits of the Freedom Of Information Act,” she wrote. “If the president — and by extension, our government — is in possession of a file, surely that file is subject to my request to see it as a U.S. citizen. I know it's a stretch.”

“The White House is not subject to FOIA, so she shouldn't even expect a response.”