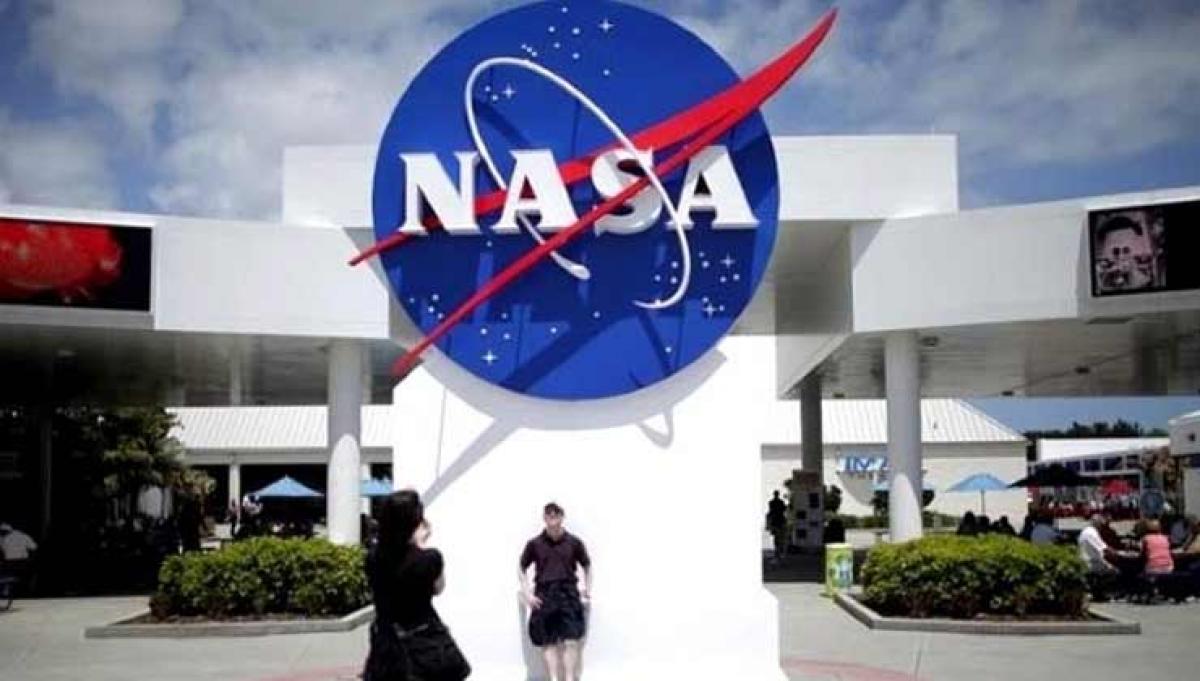 First NASA TV Channel To Reveal Space In UHD. The US space agency has partnered with Harmonic, a worldwide leader in video delivery infrastructure.

Washington: The US space agency has partnered with Harmonic, a worldwide leader in video delivery infrastructure, to launch NASA TV UHD -- the first ever non-commercial consumer ultra-high definition (UHD) channel in North America. NASA TV UHD video will be sourced from high-resolution images and video generated on the International Space Station (ISS) and other current NASA missions, as well as re-mastered footage from historical missions.

The new UHD channel is expected to launch on November 1 after preliminary tests.
The partnership is the result of a Space Act Agreement between Harmonic and the agency’s Marshall Space Flight Centre in Huntsville, Alabama, NASA announced on Friday.
Using an end-to-end UHD video delivery system from Harmonic, NASA Television will have the capability to deliver “linear 2160p60” video content, allowing viewers to enjoy footage on a wide range of television and internet-connected devices.
“Partnering with Harmonic gives NASA an outlet for its UHD content, which has four times the resolution of HD and is the next iteration of digital television,” explained Robert Jacobs, deputy associate administrator at the agency’s headquarters in Washington, DC.
Leveraging the eight-megapixel resolution of UHD, the channel will showcase the breathtaking beauty and grandeur of space.
The channel will also stream on the internet.
“As NASA reaches new heights and reveals the unknown, the NASA TV UHD channel can bring that journey to life in every home. And as organisations at the forefront of innovation, together we are leading the adoption of this exciting technology,” added Peter Alexander, chief marketing officer at Harmonic.
Show Full Article
Email ArticlePrint Article
More On
Subscribe
Subscribed Failed...
Subscribed Successfully...