US admits Kunduz air strike may have hit hospital, 9 killed A US air strike in the Afghan cityof Kunduz, said to be under control of the Taliban, could have hit a hospital killing at least nine staffers and seriously injuring 37 other people, the Pentagon admitted today saying it had ordered an investigation into the incident.

A US air strike in the Afghan cityof Kunduz, said to be under control of the Taliban, could have hit a hospital killing at least nine staffers and seriously injuring 37 other people, the Pentagon admitted today saying it had ordered an investigation into the incident. 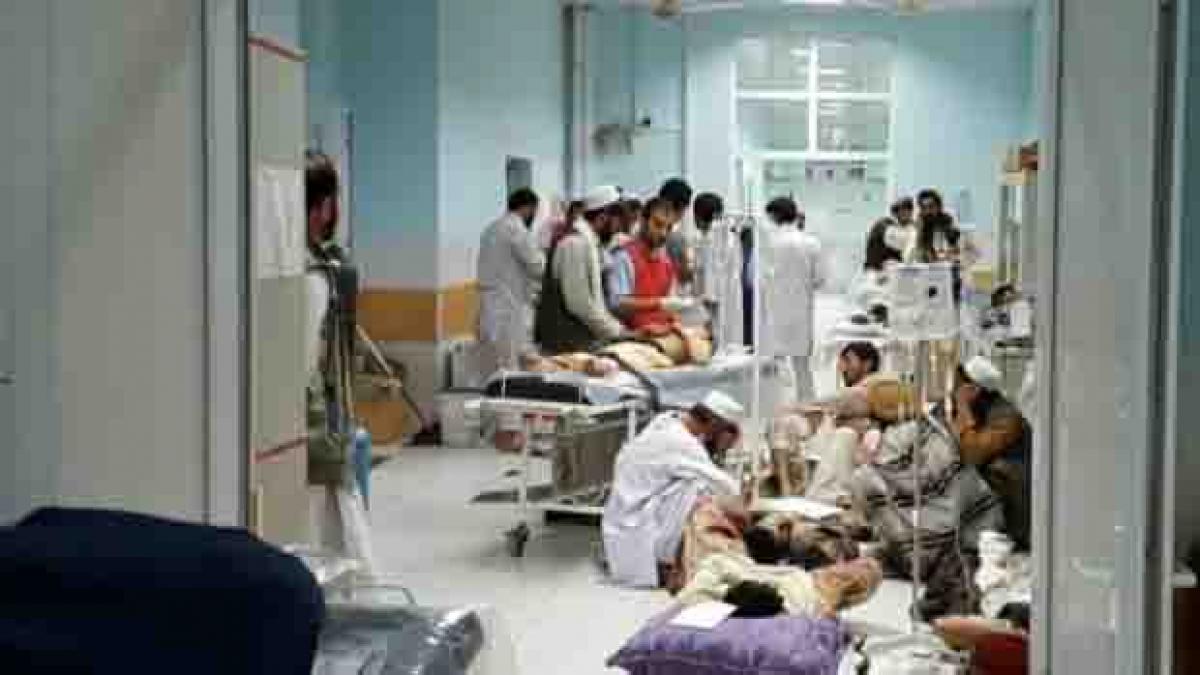 The US military acknowledged that one of its air strikes against the Taliban might have hit civilians at the hospital run by the aid group Doctors Without Borders (MSF) and that it is investigating the incident.
"The strike may have resulted in collateral damage to a nearby medical facility. This incident is under investigation," Col Brian Tribus, a spokesman for US forces in Afghanistan said.
US forces conducted an air strike in Kunduz city at 2:15 am local Afghan time against individuals threatening the force, he said.
In a statement, MSF said latest casualty figures report nine people died and 37 people seriously wounded, of whom 19 are MSF staff.
Some of the most critically injured are being transferred to a hospital in Puli Khumri, two hours' drive away, it said. Strongly condemning the air strikes, Doctors Without
Borders also known as Medecins Sans Frontieres (MSF) in a statement said that all parties to the conflict, including in Kabul and Washington, were clearly informed of the precise location via GPS coordinates of the MSF facilities in Kunduz, including the hospital, guest house, office and an outreach stabilisation unit in Chardara northwest of Kunduz.
MSF said it communicated the precise locations of its facilities to all parties on multiple occasions over the past months, including most recently on September 29.
"The bombing in Kunduz continued for more than 30 minutes after American and Afghan military officials in Kabul and Washington were first informed by MSF that its hospital was struck. MSF urgently seeks clarity on exactly what took place and how this terrible event could have happened," it said.
"We are deeply shocked by the attack, the killing of our staff and patients and the heavy toll it has inflicted on health care in Kunduz," said Bart Janssens, MSF Director of Operations.
MSF has treated 394 wounded since fighting broke out on Monday after the Taliban seized the northern city.
When the aerial attack occurred this morning the hospital had 105 patients and their caretakers and over 80 MSF international and national staff.
Show Full Article
Email ArticlePrint Article
More On
Interested in blogging for thehansindia.com? We will be happy to have you on board as a blogger.