Japan today lashed out at UNESCO\'s decision to inscribe documents related to the Nanjing massacre in its Memory of the World register, describing it as \"extremely regrettable\" and calling for the process to be reformed.

Tokyo, Japan: Japan today lashed out at UNESCO's decision to inscribe documents related to the Nanjing massacre in its Memory of the World register, describing it as "extremely regrettable" and calling for the process to be reformed. 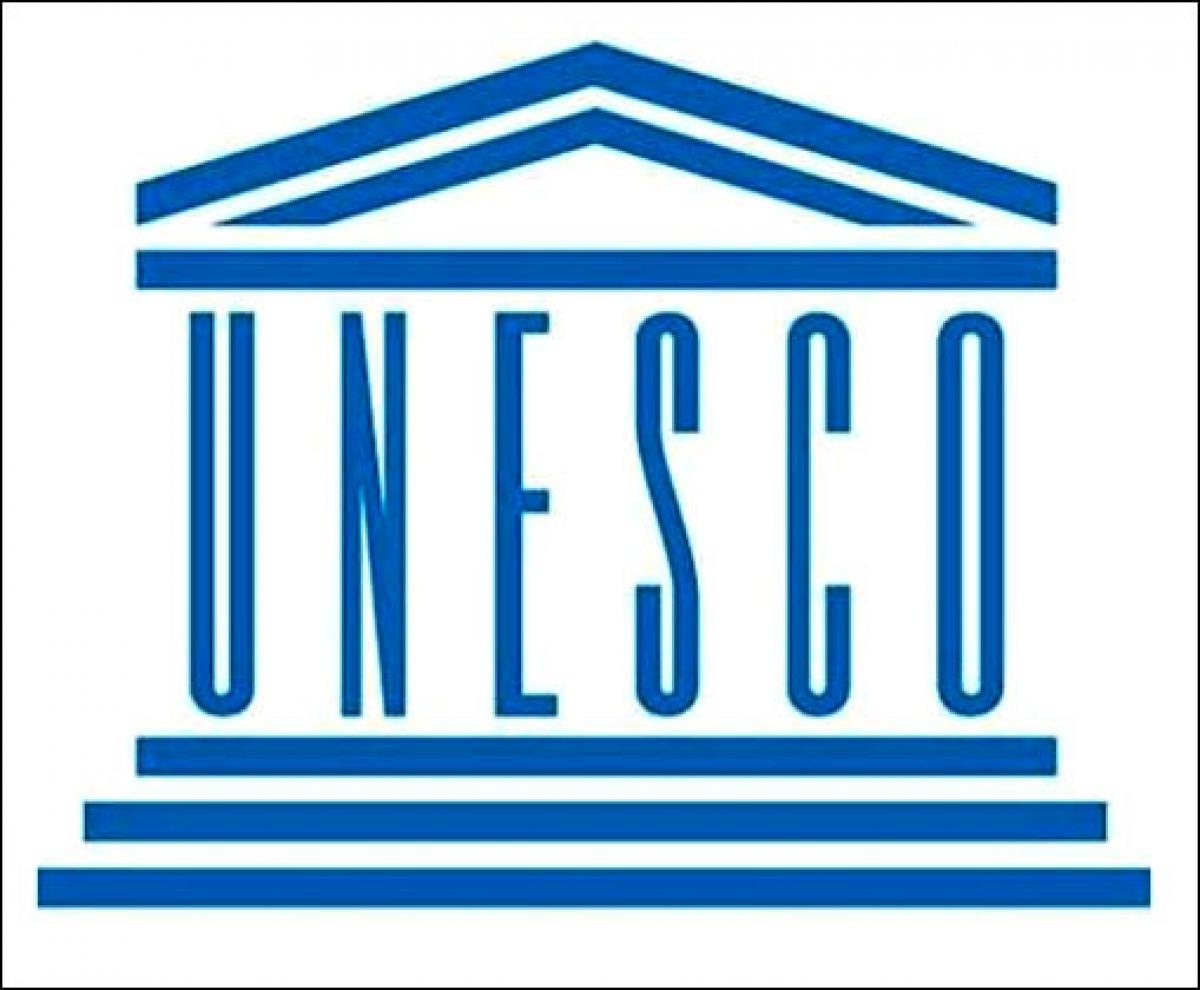 On Friday the UN's cultural and scientific body agreed to 47 new inscriptions, including a request by Beijing to mark documents recording the mass murder and rape committed by Japanese troops after the fall of the Chinese city of Nanjing in 1937.
The massacre, often referred to as the "Rape of Nanjing", is an exceptionally sensitive issue in the often-tense relations between Japan and China, with Beijing charging that Tokyo has failed to atone for the atrocity.
Japan had called for the Nanjing documents not to be included and accused UNESCO Saturday of being politicised.
"It is extremely regrettable that a global organisation that should be neutral and fair entered the documents in the Memory of the World register, despite the repeated pleas made by the Japanese government," Tokyo's foreign ministry said in a statement.
"As a responsible member of UNESCO, the Japanese government will seek a reform of this important project, so that it will not be used politically," the statement added.
The UNESCO decision came after a two-year process during a meeting of experts tasked with studying nominations from 40 countries.
The new inscriptions were agreed at a meeting that ran from Sunday to Tuesday and was held in the United Arab Emirates.
Killing, rape and destruction
The Japanese military invaded China in the 1930s and the two countries fought a full-scale war from 1937 until Japan's defeat in World War II in 1945.
China says 300,000 people died in a six-week spree of killing, rape and destruction after the Japanese military entered Nanjing.
Some respected foreign academics put the number lower but there is very little mainstream scholarship doubting that a massacre took place.
In Japan, however, some some conservatives and nationalists deny that atrocities were committed, a source of regular regional friction.
In February, a senior executive at Japan's publicly funded TV broadcaster NHK denied the massacre, reportedly dismissing accounts of it as "propaganda".
Japan's official position is that "the killing of a large number of noncombatants, looting and other acts occurred" took place, but it adds "it is difficult to determine" the true number of victims.
In April this year, Japan rebuffed protests about newly approved textbooks after complaints that they failed to use the word "massacre" when referring to the mass slaughter of Chinese civilians in Nanjing, preferring the term "incident".
Tokyo frequently clashes with many of its Asian neighbours over its war record, with many accusing the country of failing to atone for its atrocities or recognise the suffering that took place under the yoke of Japanese militarism.
The Memory of the World register, set up in 1992, is aimed at preserving humanity's documentary heritage, and currently holds 348 documents and archives that come from countries all over the world.
"It is my deep and firm conviction that the Memory of the World Programme should be guided in its work to preserve documentary heritage and memory for the benefit of present and future generations in the spirit of international cooperation and mutual understanding, building peace in the minds of women and men," UNESCO director Irina Bokova said.
Japan had two entries recognised by UNESCO on Friday.
The first was a body of 18th century documents amassed by a Buddhist temple and the second a tranche of documents related to the internment of Japanese prisoners in Siberian labour camps after the end of World War II.
Show Full Article
Email ArticlePrint Article
More On
Interested in blogging for thehansindia.com? We will be happy to have you on board as a blogger.