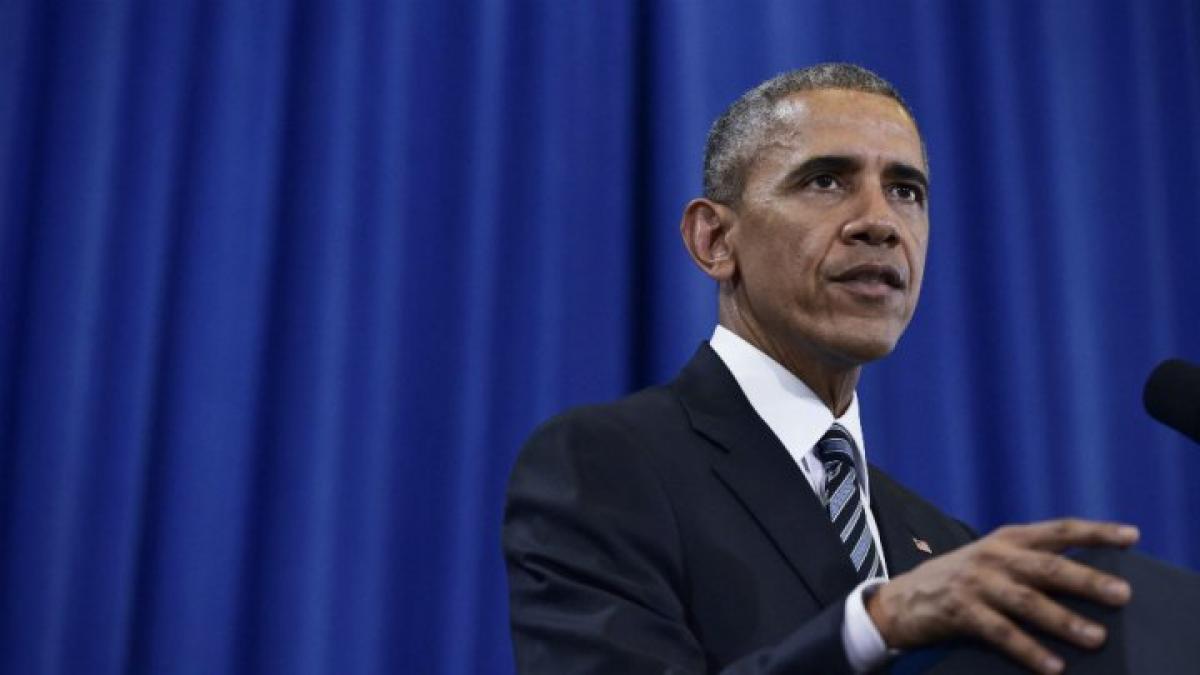 President Barack Obama has ordered intelligence officials to conduct a full review of malicious cyber activity during the 2016 US presidential polls, the White House has said, amid growing concerns over Russia\'s interference in the American election cycle.

Washington: President Barack Obama has ordered intelligence officials to conduct a full review of "malicious cyber activity" during the 2016 US presidential polls, the White House has said, amid growing concerns over Russia's interference in the American election cycle.

Obama has requested this report be completed and submitted to him before the end of his term, he said.

Schultz said in 2008, there were intrusions into both the Obama and McCain campaigns.

There have not been any noted episodes in 2012, but the President asked to go back, with what they know now, to make sure that they are using every tool possible as a means of due diligence, he said.

"And then, of course, in 2016, our intelligence community determined that there was malicious cyber activity intended to interfere with our elections. In the high confidence assessment that was released this past October, the intelligence community made very clear that this was activity directed by the highest levels of the Russian government," Schultz said.

The United States, he said, is committed to ensuring the integrity of the US elections.

"This report will dig into this pattern of malicious cyber activity timed to our elections, take stock of our defensive capabilities, and capture lessons learned to make sure that we brief members of Congress and stakeholders, as appropriate," he said in response to a question.

The review, Schultz said, would be done by the intelligence community.

"We are going to make public as much as we can. Obviously, you can imagine a report like this is going to contain highly sensitive and even classified information, perhaps, so when that report is submitted we're going to take a look," he said.

"We want to make sure we brief Congress and relevant stakeholders, like possibly state administrators who actually operationalise the elections," Schultz said.

Obama's order in this regard comes after the FBI in its investigation into hacking into campaign committees determined that this activity could have only been directed from the highest levels of the Russian government.

"So this is going to put that activity in a greater context. That's going to look at the pattern of this happening from foreign actors, dating all the way back to 2008," Schultz said.

He said the President wanted this done under his watch because he takes it very seriously.

"This is something that the President has been monitoring closely for all eight years now. We placed a huge premium on cybersecurity, and that's actually reflected in how we've done business over the past eight years," Schultz said.