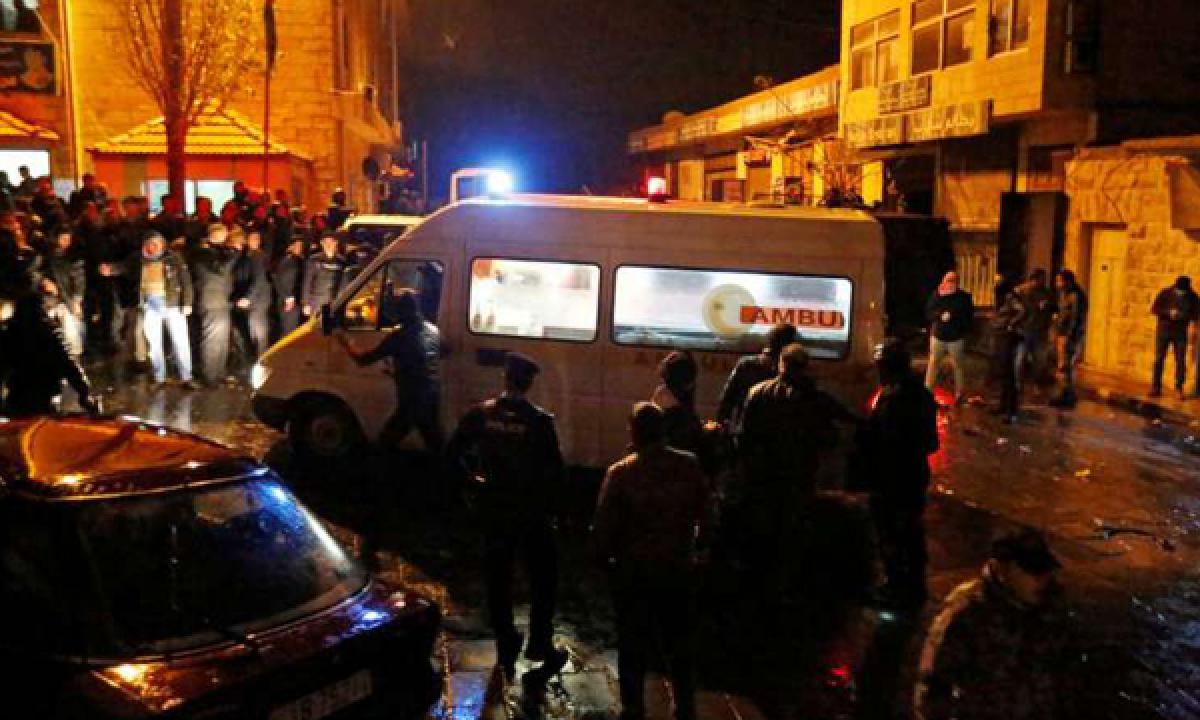 Four gunmen who shot dead nine people in Jordan on Sunday had stored suicide vests and other weapons that indicated they planned wider attacks across...

Four gunmen who shot dead nine people in Jordan on Sunday had stored suicide vests and other weapons that indicated they planned wider attacks across the country, Interior Minister Salamah Hamad said.

Jordanian security forces said they had killed four "terrorist outlaws" after flushing them out of a Crusader castle in the southern city of Karak. They had holed up there after killing a Canadian woman, three other civilians and five police officers. "This was a big terrorist operation but we are still in the stage of follow-up of information that relates to it," Hamad told a news conference on Monday. Authorities have yet to say if the attack, unusual for Jordan, was driven by Islamist militancy, tribal grievances or some other cause.

Jordan is an ally of Washington and one of the few Arab states that have taken part in a US-led air campaign against Islamic State (ISIS) in Syria. But many Jordanians oppose their country's involvement, and officials worry about the potential for radicalisation, especially in poor urban centres and deprived outlying rural and desert areas. Hamad said at least five suicide belts were found, together with an ammunition store, automatic guns and explosives in a hideout in a house in the desert town of Qatranah, 30 km northeast of Karak. Many tribal residents in the region are heavily armed and have long resisted state authority.

The gunmen had fled to Karak after an exchange of fire with the police, Hamad said. Based on the quantities of explosives and weapons, "I don't think the target was just Karak castle, it's more," he added. He gave no details on the identity or nationality of the attackers, saying investigations were continuing and disclosing details at this stage could hamper national security.

The security forces were able to release around 10 tourists. At least 30 people were taken to hospital. Jordan has been relatively unscathed by the uprisings, civil wars and Islamist militancy that have swept the Middle East since 2011, but maintains a high level of vigilance.

In November 2015 three US military trainers were shot dead when their car was fired on by a Jordanian army member at the gate of a military base. Washington disputed the official Jordanian version that they were shot at for failing to stop, and said it did not rule out political motives.