Indian-Americans are gearing in to celebrate inaugration of Donald Trump 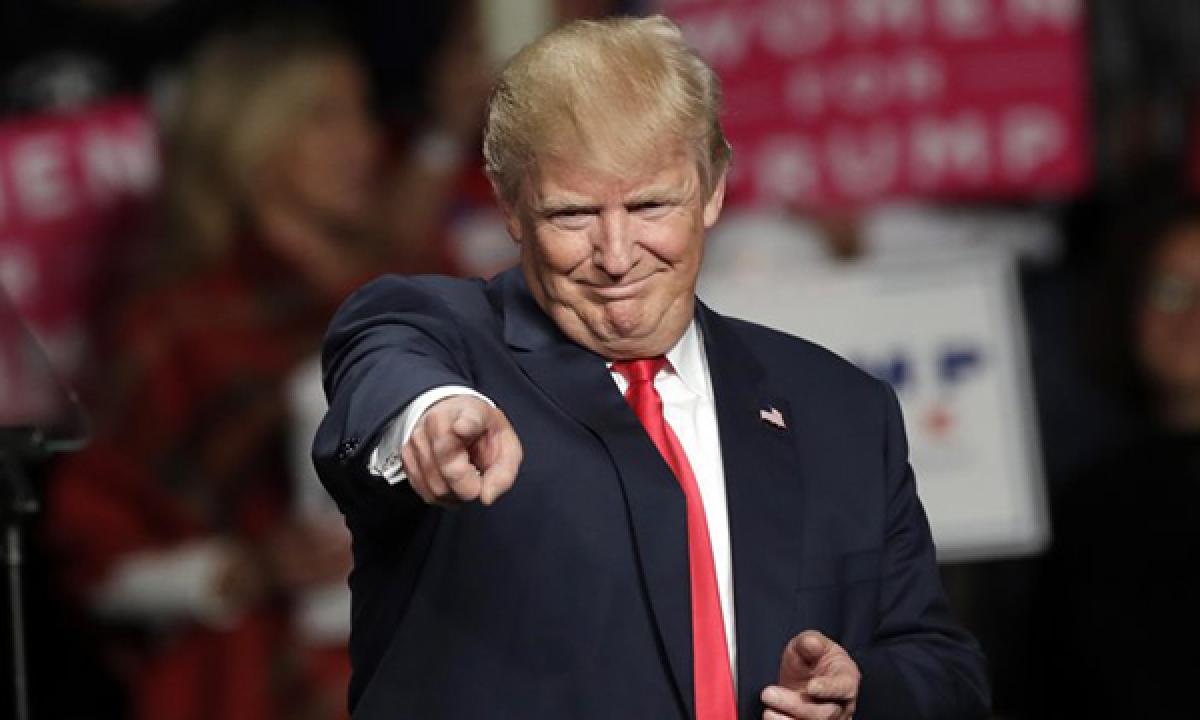 Eminent Indian-Americans from across America are gearing to celebrate inauguration of Donald Trump as the 45th president of the US with a presidential...

Washington:Eminent Indian-Americans from across America are gearing to celebrate inauguration of Donald Trump as the 45th president of the US with a presidential ball along with other Asian American community on January 19.

The only presidential inaugural ball of its kind, among others, would also felicitate Indian-Americans who have been nominated by Trump to key positions in his administration.

Prominent among them being South Carolina Governor Nikki Haley, who has been nominated to the position of US Ambassador to the United Nations, which is a Cabinet level post.

"The Asian Pacific American Gala is defining statement of our nations diverse strength and huge intellectual capital amongst the Asian American Communities. Indian-Americans should be leading the Presidential inaugural celebration as we have the most to benefit with strong US-India relations," Puneet Ahluwalia, Finance Chairman of the gala, told PTI.

"We are leading in numerous fields and it is time we lead in mainstream political activities," he said.

The presidential inaugural gala will be held in the historic ball room of Mayflower hotel on the eve of Trump's swearing in on January 20.

"The Asian American Gala as part of President Trump's Inaugural symbolises the success achieved by Indian and Asian Americans," said Vivek Lall, who has been a leading US corporate figure working with many governments globally.

"Under the Trump Presidency we can foresee a stronger America with enhanced substantial partnerships in trade and active diplomacy across the globe," he said, asserting that US-India cooperation will further deepen on multiple fronts during the incoming administration.

In a statement, APAAC and the National Committee of Asian American Republicans said the inaugural ball will include celebration with prominent dignitaries and presidential appointees.

The event among other things would include performances from Asian Pacific American communities proudly sharing their rich cultures, a media release said.

"This will be an excellent event that features our national Asian Pacific American leaders who have worked so hard to elect and represent Trump," said Eddie Baza Calvo, Governor of Guam and APAAC co-chair said.