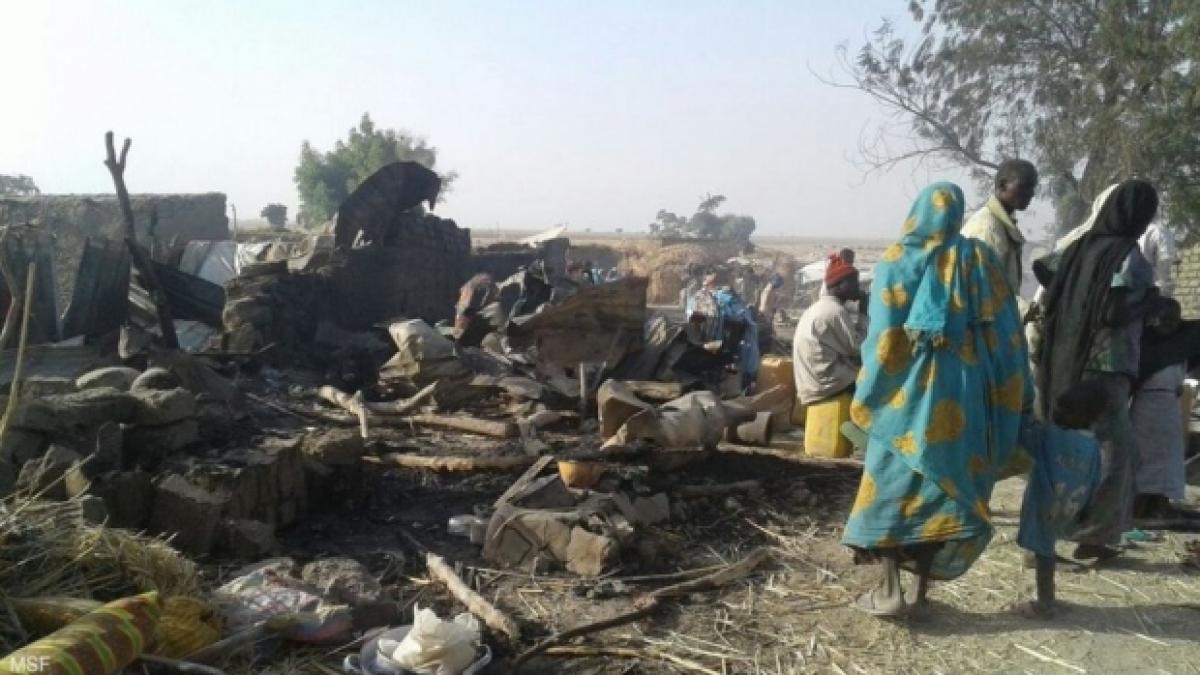 The state government official was helping to coordinate the evacuation of wounded. The official spoke to The Associated Press on condition of anonymity because he was not authorized to speak to reporters.

Military commander Maj. Gen. Lucky Irabor confirmed the accidental bombardment in northeast Rann, near the border with Cameroon. Among the wounded were two soldiers and Nigerians working for Doctors Without Borders and the International Committee of the Red Cross, he said.

This is believed to be the first time Nigeria's military has admitted to making such a mistake. Villagers in the past have reported some civilian casualties in near-daily bombardments in northeastern Nigeria.

Irabor said he ordered the mission based on information that Boko Haram insurgents were gathering, along with geographic coordinates. It was too early to say if a tactical error was made, he said.

The general, who is the theater commander for counterinsurgency operations in northeast Nigeria, said the Air Force would not deliberately target civilians but there will be an investigation.

Some of the nearly 300 Chibok schoolgirls kidnapped by Boko Haram in 2014 and freed last year have said three of their classmates were killed by Air Force bombardments, according to the freed girls' parents.