50 top officials of Obama will work for Trump administration 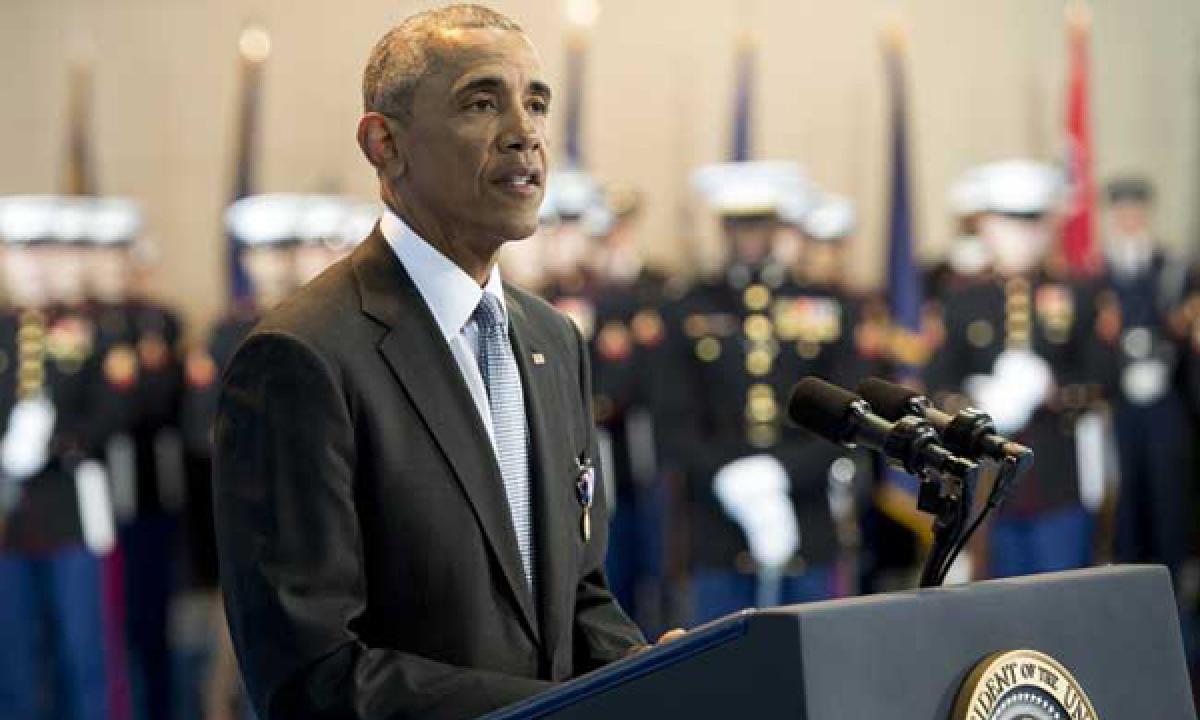 About 50 top officials who have been working in outgoing US President Barack Obama\'s administration will continue serving in those positions for Donald Trump\'s incoming government, future White House spokesman Sean Spicer said on Thursday. Spicer said that Trump is aware of the importance of \"guaranteeing continuity\" in the government and, therefore, he has asked some 50 people occupying \"key\"

Spicer said that Trump is aware of the importance of "guaranteeing continuity" in the government and, therefore, he has asked some 50 people occupying "key" positions in the current administration to continue in their posts for the time being, Efe news reported.

Among the several dozen people are Deputy Defence Secretary Robert Work and the undersecretary of political affairs at the State Department, Thomas Shannon, who will function as the acting chiefs of those agencies until the Senate can confirm the nominees proposed by Trump to head them.

Also to remain in their posts temporarily will be the interim administrator of the Drug Enforcement Administration, Chuck Rosenberg, Obama's special envoy for the fight against the Islamic State, Brett McGurk, and the director of the National Counterterrorism Centre, Nicholas Rasmussen.

Another official who will remain in his post is Adam Szubin, who is in charge of terrorism and financial intelligence policy at the Department of the Treasury.

Trump arrived on Thursday in Washington to begin the series of events leading to his inauguration which will take place on Friday at a ceremony in front of the Capitol.

Spicer said that the magnate is continuing to work on his inauguration speech, which he said will be "a very personal and sincere statement about his vision for the country" and "more of a philosophical document" than an agenda for his moves as President.

The incoming White House spokesman did not provide any details about the executive orders that Trump was intending to sign on Friday after his inauguration.

However, he did say that executive orders on the Trans-Pacific Partnership and North America Free Trade Agreement trade treaties will be signed "very quickly".

On the other hand, Spicer said that, for the moment, there are no foreign leaders scheduled to visit the White House next week, Trump's first week as President.