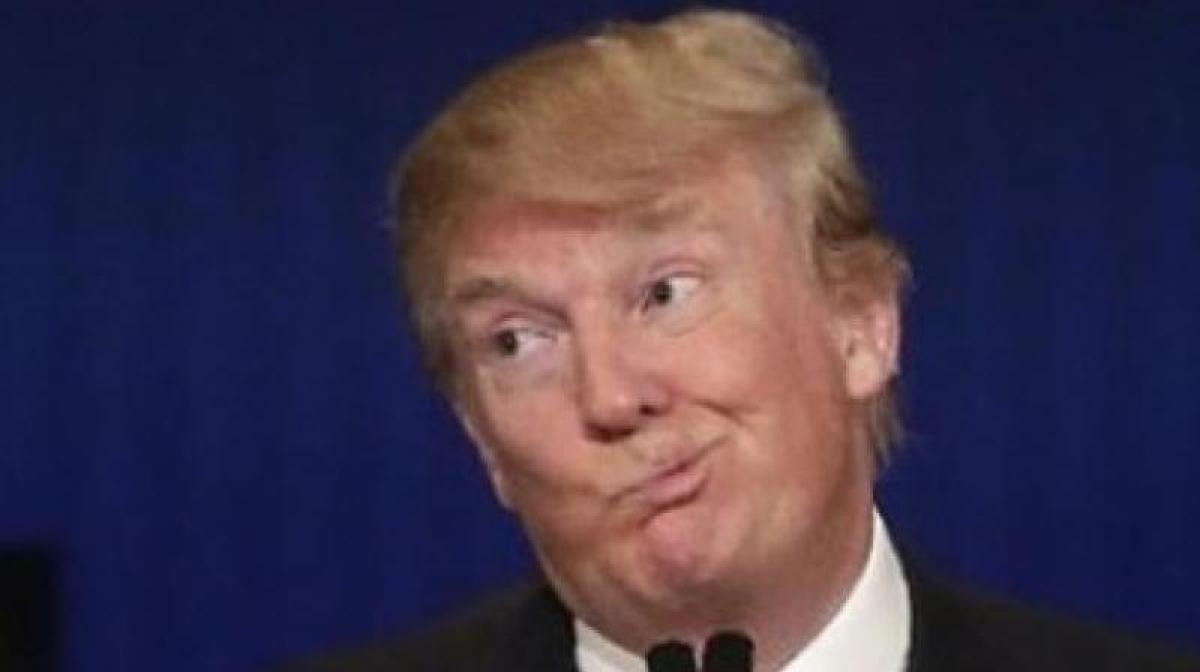 Police say a man bit the ear off another man in Pittsburgh as they argued about President Donald Trump.

Police say a man bit the ear off another man in Pittsburgh as they argued about President Donald Trump.

The 30-year-old victim was bitten at his apartment at around 6:45am Monday in the city’s East Liberty neighbourhood after a verbal argument turned physical. He ran to a gas station for help.

Police spokesperson Emily Schaffer says she isn’t able to say whether the victim supported Trump or opposed him.

The victim’s ear was recovered by police in the apartment. Police say he was taken to UPMC Presbyterian hospital in stable condition.

Police say they know who bit the man’s ear and are searching for him. They wouldn’t give his name.