Jordan's King Abdullah to meet President Trump in US next week 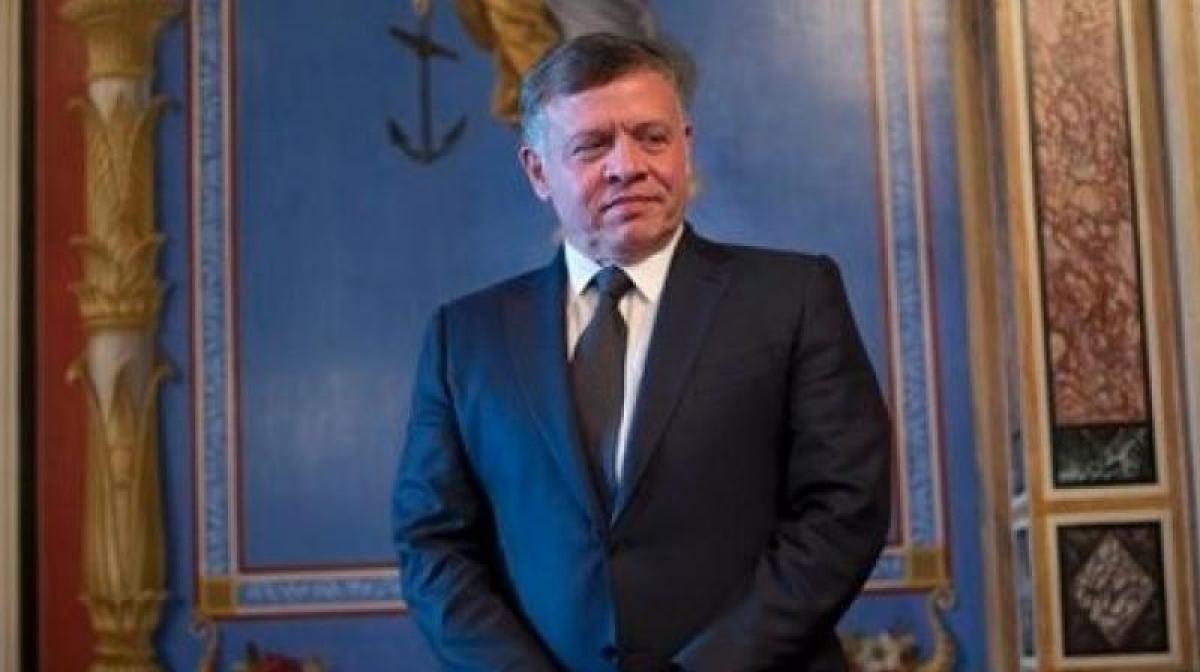 Jordan\'s King Abdullah will begin a visit to the United States on Monday, the Jordanian embassy said on Thursday. He will be the first Arab leader to hold talks with the new administration of President Donald Trump.

Jordan's King Abdullah will begin a visit to the United States on Monday, the Jordanian embassy said on Thursday. He will be the first Arab leader to hold talks with the new administration of President Donald Trump.

"HM King Abdullah II will start a working visit to US. on Monday during which he will meet w/new administration & Congress," the Jordanian embassy in Washington said on Twitter. It did not say whether a meeting between King Abdullah and Mr Trump was scheduled.

King Abdullah has just finished a visit to Russia where President Vladimir Putin thanked Jordan for supporting the Syrian peace process. Jordan is part of a US-led military campaign against ISIS.

Less than a week into his presidency, Mr Trump told ABC News on Wednesday that he would "absolutely do safe zones in Syria" for refugees fleeing violence and that Europe had made a mistake by admitting millions of refugees from Syria.

The creation of safe zones would ratchet up US military involvement in Syria and mark a major departure from former President Barack Obama's more cautious approach. Increased US or allied air power would be required if Mr Trump chose to enforce "no fly" restrictions, and ground forces might also be needed to protect civilians in those areas.

King Abdullah's visit comes as Mr Trump is preparing to sign an executive order that would include a temporary ban on all refugees, and a suspension of visas for citizens of Syria, Iraq, Libya, Somalia, Sudan, Yemen and Iran.

Jordan has been overwhelmed by the influx of refugees since the Syrian conflict began. The vast majority of refugees referred by the UN refugee agency to the United States come from Jordan, Turkey, Lebanon, Egypt and Iraq.

King Abdullah, who has a role as custodian of the Muslim sacred sites in Jerusalem, has also been key to efforts by the United States to broker a peace deal between the Israelis and Palestinians. Since Israel's creation in 1948, Jordan has absorbed waves of Palestinian refugees, as well as fugitives from the 1975-90 civil war in Lebanon and from Iraq.

While campaigning for the presidency, Mr Trump pledged to move the US embassy from Tel Aviv to Jerusalem, a statement that drew an outcry from Palestinians and others who said it would kill any prospect for peace.