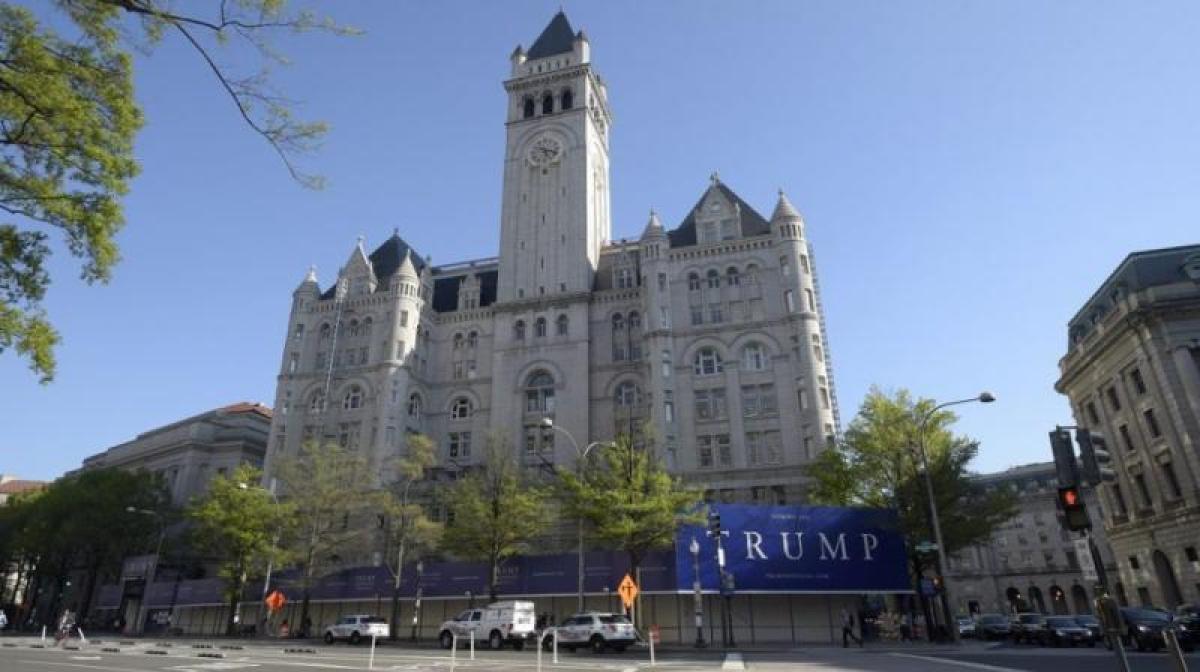 Twitter users are trolling Trump Hotels over the US President Donald Trump\'s controversial \'Muslim ban\', by responding to a tweet posted by the company in 2011.

Twitter users are trolling Trump Hotels over the US President Donald Trump's controversial 'Muslim ban', by responding to a tweet posted by the company in 2011.

The trolling is part the continuing fallout over an executive order signed by Trump on Friday, halting travel to the US for citizens of seven Muslim-majority countries.

Users are targeting the tweet sent by Trump Hotels which innocuously asked the public to share their favourite travel memory.

The post read, "Tell us your favourite travel memory was it a picture, a souvenir, a sunset? We'd love to hear it!",the Sun reported.

One Twitter user replied:"Dear @TrumpHotels-Unfortunately I didn’t have that great of an experience at ur hotels! Oh wait? I wasn't allowed in! #NoBanNoWall?

Another said: "@TrumpHotels my favorite memory was Marching past your hotel with over 500,000 friends to protest this administration!"

A user added: "@TrumpHotels @nybooks I enjoyed travelling abroad at a time when I wasn't despised because of my evil president."

"@TrumpHotels Went to Kos (Greece) in August 2015. Brought food and clothes to the refugees camping around the harbour. Lovely sunsets too," another user said.

Trump signed an order on Friday imposing an indefinite travel ban on Syrian refugees and a temporary curb on people from six other countries - Iran, Iraq, Libya, Sudan, Yemen and Somalia - from entering the US for at least 90 days.

The move has invited criticism and outrage at home and from international leaders.

The backlash to the order has dominated social media this weekend, with some Twitter users digging out a five-year-old tweet from Trump Hotels which innocuously asked the public to share their favourite travel memory, the RT reported.

The tweet did gain some interest when originally posted, but has been flooded with replies in the wake of Saturday's airport detentions.

Some people shared their fears over the current political climate, with one user posting an image he said showed his granted asylum status.