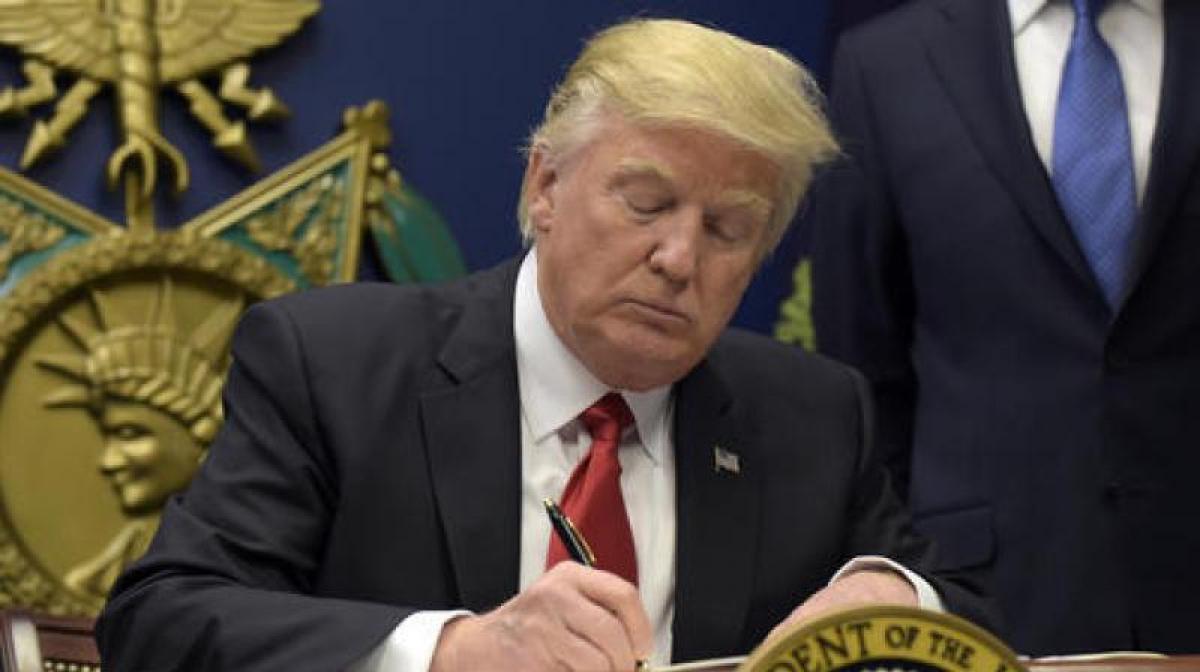 "Yemen expresses its dissatisfaction after the order prohibiting, even for a limited time, the entry to the United States of people holding a Yemeni passport," a foreign ministry spokesman said.

The Arabian Peninsula country was one of seven named by Trump in Friday's order whose nationals will be temporarily barred from travelling to the US.

"Such a decision is likely to strengthen the position of extremists," the spokesman said, adding that "the only way to achieve victory in the fight against terrorism... is dialogue and not creating barriers."

Yemen is gripped by a conflict that has killed more than 7,400 people since March 2015, when a Saudi-backed coalition began bombing raids on rebel forces who had seized control of capital Sanaa and northern and central parts of the impoverished nation.