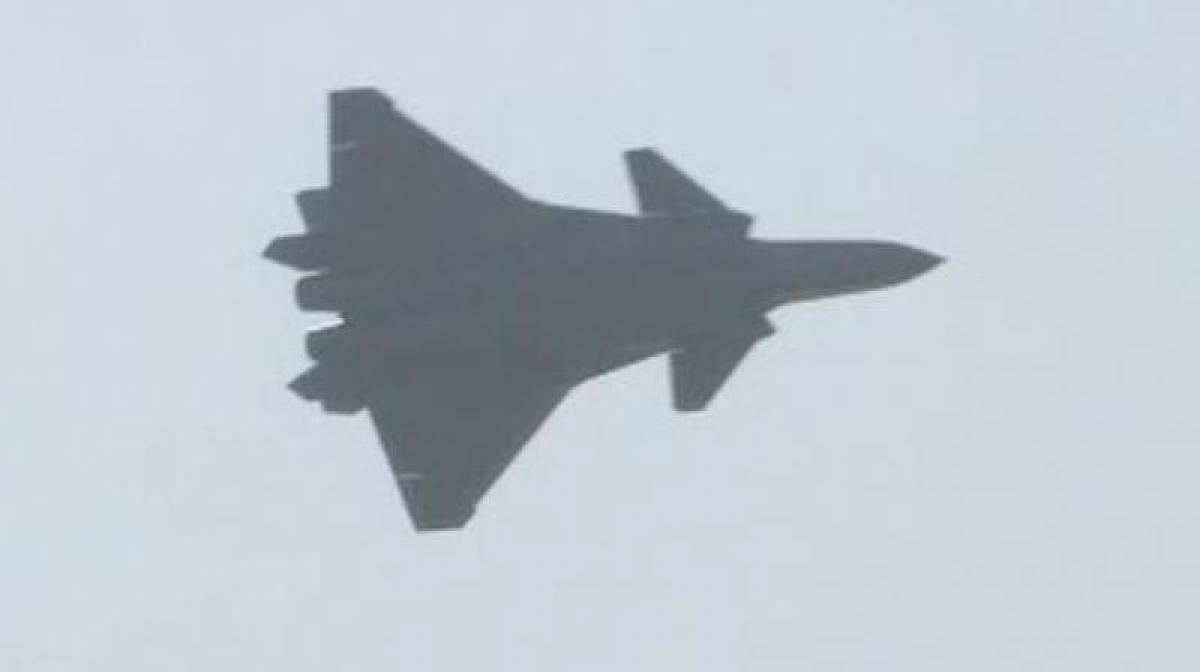 A new generation of locally built jet trainers would be completed by 2026, as part of a push to strengthen the defence industry against a growing China threat, Taiwan officials said on Tuesday.

A new generation of locally built jet trainers would be completed by 2026, as part of a push to strengthen the defence industry against a growing China threat, Taiwan officials said on Tuesday.

The island has developed jets and missiles at home in the past, but relies on its main ally, the US, as its biggest arms supplier. Relations are worsening with China, which sees Taiwan as a breakaway province to be brought back within its fold -- by force if necessary.

President Tsai Ing-wen has faced mounting backlash from Beijing since she took office in May because she has refused to recognise that Taiwan is part of "one China".

Beijing has severed all official communications with Taipei and has also reportedly discouraged Chinese visitors from travelling to the island.

The current ageing trainer fleet will be replaced by 66 advanced jet trainers by 2026, with their first flight scheduled for 2020, according to the military-run National Chung Shan Institute of Science and Technology (NCSIST).

Tsai said Tuesday that a robust aerospace industry was crucial for Taiwan's security.

"It would be a big crisis for national security and industry if capabilities in aerospace development were broken," she said at a NCSIST research centre in Taichung.

Taiwan's defence industry has lagged behind since it produced its only locally designed fighter jet almost 30 years ago, she said.

"We don't have another 30 years to waste," Tsai urged.

The military is also evaluating development of a new jet fighter.

The air force confirmed last month it was starting an upgrade of part of its existing F-16 fleet of fighters, with materials supplied by US aerospace company Lockheed Martin.

China is also riled by US President Donald Trump's suggestion that the "one China" policy could become a bargaining chip in negotiations over trade practices. Beijing sent its only aircraft carrier, the Liaoning, through the Taiwan Strait last month as a show of strength, but it did not enter Taiwanese waters.