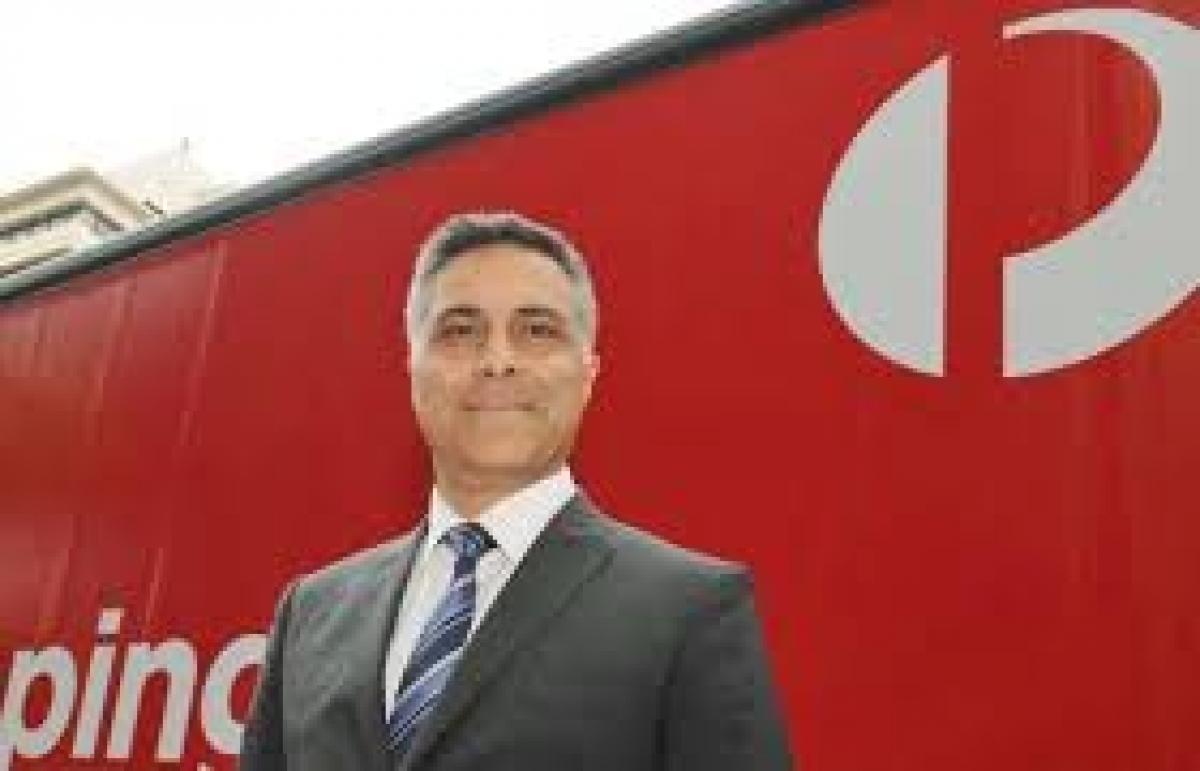 An Australian Senate committee has revealed that that country\'s mail chief is the nation\'s highest paid public servant and made 5.6 million Australian ($4.3 million) last year.

An Australian Senate committee has revealed that that country's mail chief is the nation's highest paid public servant and made 5.6 million Australian ($4.3 million) last year. The disclosure came despite objections from Australian Post that making the salary information public could attract media attention and damage its brand. The Communications and Environment Committee announced on Tuesday that Ahmed Fahour, managing director of the national mail service, was paid AU$4.4 million salary plus an AU$1.2 million bonus in the last fiscal year - more than 10 times the prime minister's salary of AU$507,000.

Australia Post had argued that revealing the salary package was not in the public interest. Australia Post and its top executives "may become targets of unwarranted media attention," the agency said in correspondence with the committee.

"This may lead to brand damage for Australia Post which when operating in a competitive market, may be significantly detrimental to our business and future profitability," Australian Post said.

Committee chairman James Paterson said on Wednesday that no senator on his committee agreed with Australia Post that the disclosure was contrary to the public interest.

Chief executives of publicly listed Australia companies are required to disclose their compensation at shareholder annual meetings and public sector executives should not be held to a lower standard of transparency, Mr Paterson said.

"It's a matter for the Australia Post board and their remuneration committee and I trust them to make those decisions, but it's not appropriate to shield those decisions from public scrutiny," Mr Paterson told Australian Broadcasting Corp.

"As someone who spent most of his life in the business world before I came into politics, I think that is a very big salary for that job," Mr Turnbull told reporters.

Mr Stanhope said Australia Post was "not trying to hide anything" and complied with the government's reporting conditions.

Australia Post made a profit of AU$36 million in the last fiscal year that ended June 30, 2016. The previous year, it lost AU$222 million due to the decline of traditional mail in Australia, a nation of 24 million people.

The company is rolling out Australia's national broadband network and is required to report its chief executive's compensation.