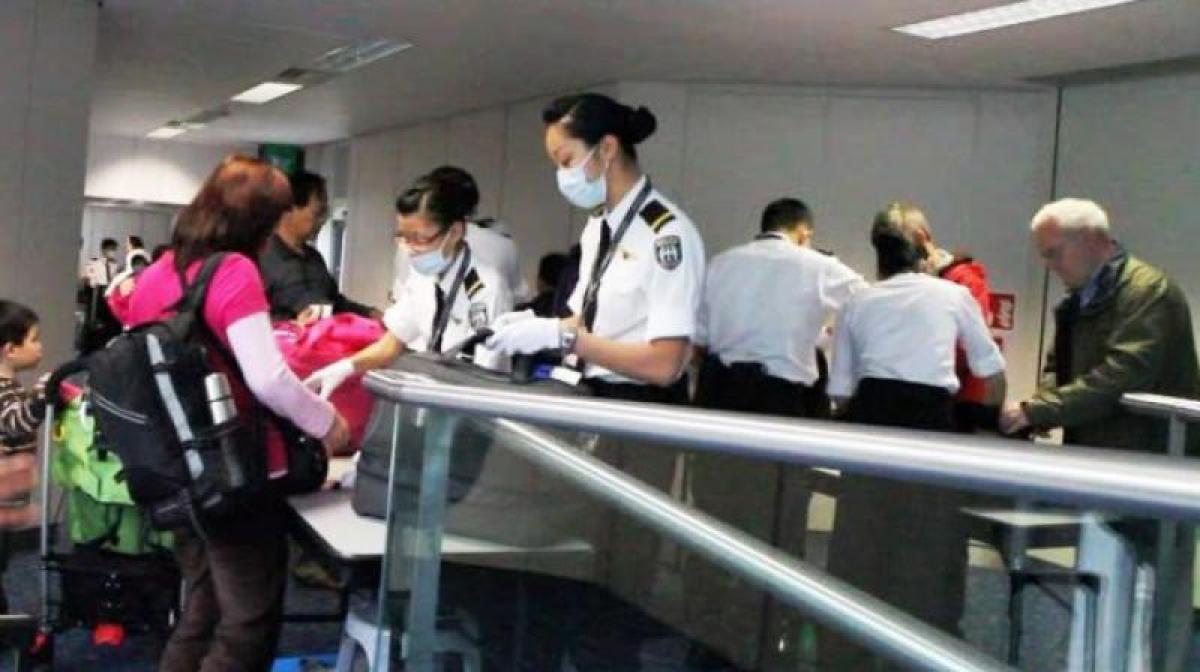 China will take fingerprint of foreigners from Friday when they enter the country as part of its efforts to collect biometric data to strengthen...

China will take fingerprint of foreigners from Friday when they enter the country as part of its efforts to collect biometric data to strengthen border controls, the Ministry of Public Security said today.

The exit-entry departments across the country will begin to collect the fingerprints of foreign nationals aged between 14 and 70 this year.Those holding diplomatic passports or under reciprocal conditions are exempted, state-run Xinhua news agency reported. The new system will first be tested at Shenzhen Airport from tomorrow, the Ministry said.

It was expected to be introduced in airports and border points all over the country subsequently.

The Ministry defended the measure, saying that collection of biometric data, including fingerprints, is an important border control measure which has been adopted by several countries in the world.

China's exit-entry departments will strive to improve the efficiency of entry clearance, it said.

Except diplomats, all foreigners with resident permits have to register with their local police stations within 24 hours after their entry. They have to re-register after every visit abroad and after visa renewal.

Records of tourists visiting the country will be directly sent to police by hotels and guest houses.