Prince William and Kate to visit France next month 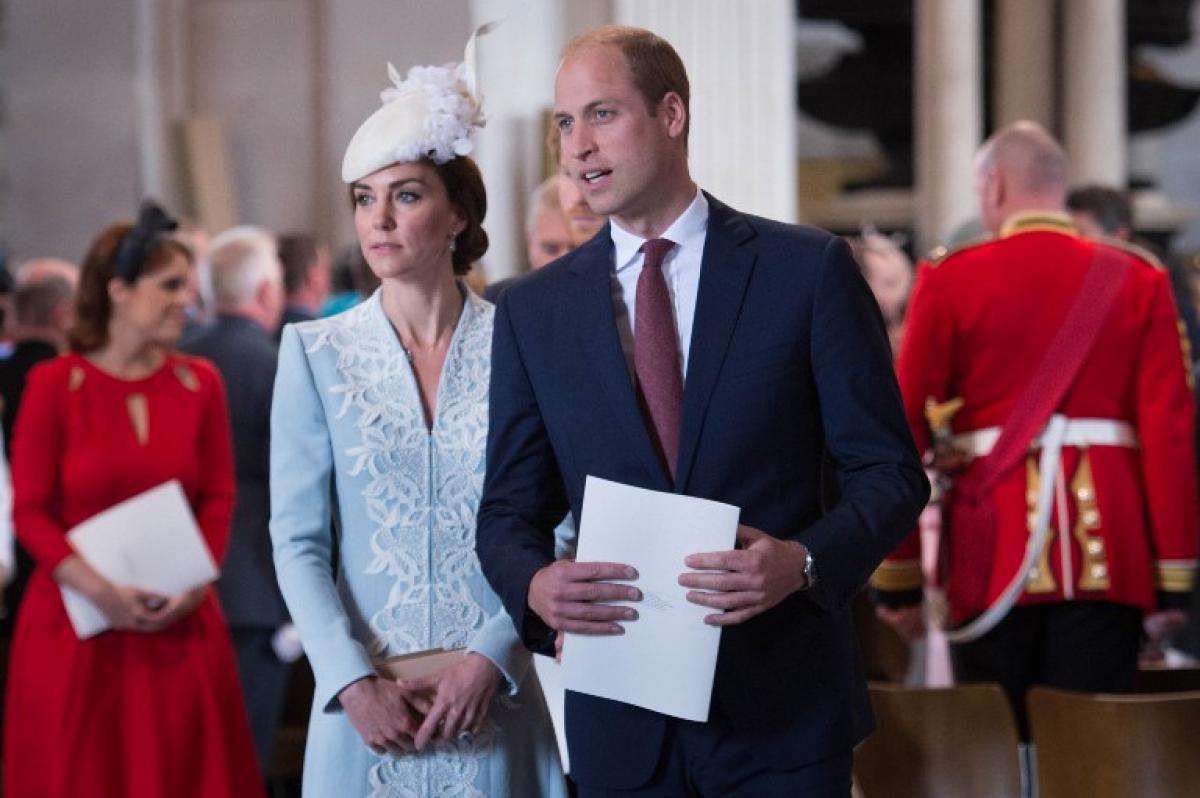 Prince William and his wife Kate will visit France on March 17-18, it was announced Monday, a trip that will likely coincide with the start of Britain\'s Brexit process.

Prince William and his wife Kate will visit France on March 17-18, it was announced Monday, a trip that will likely coincide with the start of Britain's Brexit process.

The Duke and Duchess of Cambridge are expected to attend a reception for young French leaders, a formal dinner at the British ambassador's residence and the Six Nations rugby match between Wales and France.

Announcing the trip, Kensington Palace said it was at the request of the Foreign and Commonwealth Office.

British Prime Minister Theresa May has said she plans to trigger Article 50 of the EU's Lisbon Treaty -- the formal procedure for a member state to leave the European Union -- by the end of March at the latest.

Britain voted for Brexit in a June 2016 referendum.

William is leaving his job as an air ambulance pilot this year and he and Kate are taking on more royal duties as his 90-year-old grandmother Queen Elizabeth II begins to slow down her engagements.

William, second in line to the throne after his father Charles, will also be spending more time at his Kensington Palace residence in London along with Kate and their two children.

They have been living mostly on the queen's Sandringham estate in Norfolk in eastern England.