Russia warns US ahead of military chiefs' meeting 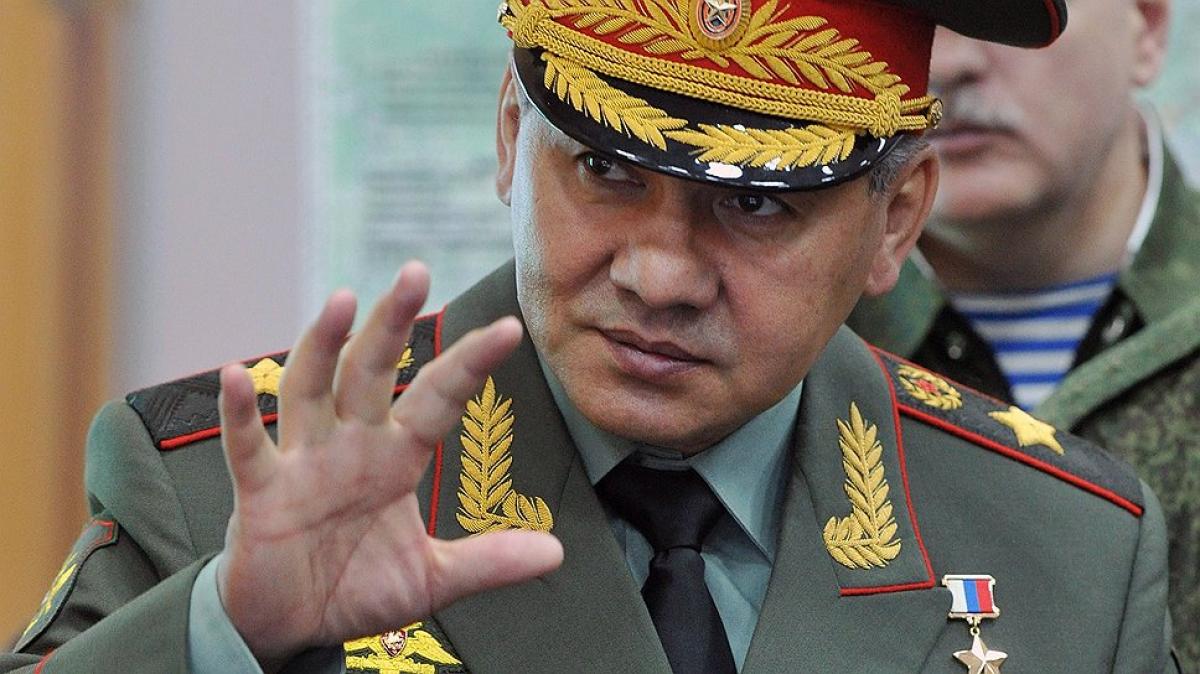 Russia\'s defence minister on Thursday warned Washington not to try to negotiate with Moscow \"from a position of strength\" ahead of the first meeting between their military chiefs since Donald Trump became US president.

Russia's defence minister on Thursday warned Washington not to try to negotiate with Moscow "from a position of strength" ahead of the first meeting between their military chiefs since Donald Trump became US president.

"We are ready to restore cooperation with the Pentagon," minister Sergei Shoigu said in a statement.

"But attempts to build a dialogue from a position of strength in relation to Russia have no prospects."

Shoigu was responding to a comment to NATO by new Pentagon chief James Mattis on Wednesday in which he said Washington wanted to make sure its diplomats had the upper hand in any talks with Russia.

"We remain open to opportunities to restore a cooperative relationship with Moscow, while being realistic in our expectations and ensuring our diplomats negotiate from a position of strength," Mattis said in Brussels.

The comments come as the Chairman of the US Joint Chiefs of Staff Joe Dunford is set to hold talks with his Russian counterpart Valery Gerasimov in Azerbaijan's capital Baku.

The meeting takes place as Trump's administration battles to fend off reports that aides had repeated contact with Russian intelligence during the presidential campaign.

Ties between Russia and the US have slumped to their lowest point since the Cold War over Moscow's meddling in Ukraine and intervention in Syria.

Trump has repeatedly held out the prospect of cooperating with Russia in the fight against the Islamic State group, a goal that the Kremlin has long been pushing for.

The United States insisted, however, that Wednesday's meeting between the military bosses was not political in nature and had been planned for months.

The Pentagon said the two men will discuss "the importance of consistent and clear military-to-military communication to prevent miscalculation and potential crises".

The two sides currently have a system set up to help them avoid any confrontations in the air over Syria where both nations are flying bombing campaigns.