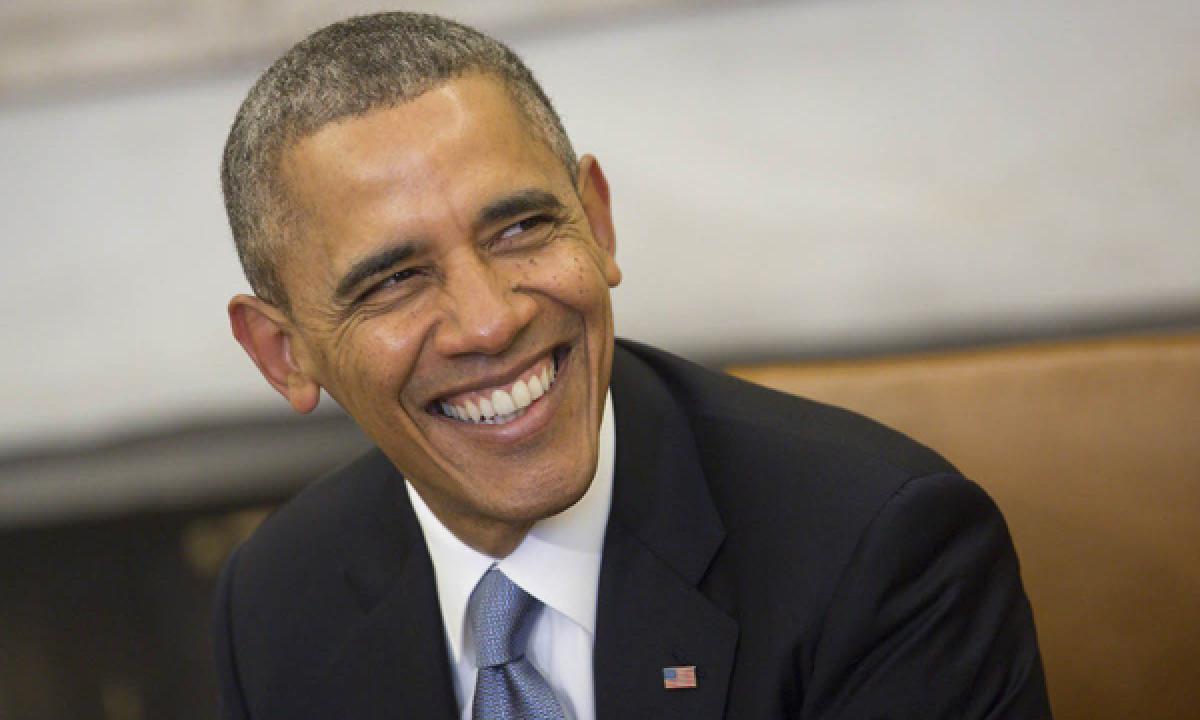 Barack Obama ranks as the 12th best leader in US presidential history, according to a new survey. The survey of 91 presidential historians conducted by C-SPAN placed the 44th president just below Woodrow Wilson (1913-1921) and just above James Monroe (1817-1825), NBC News reported on Friday.

Washington:Barack Obama ranks as the 12th best leader in US presidential history, according to a new survey.

The survey of 91 presidential historians conducted by C-SPAN placed the 44th president just below Woodrow Wilson (1913-1921) and just above James Monroe (1817-1825), NBC News reported on Friday.

This is the third such survey by the organisation, which began polling the panel of presidential experts in 2000.

The poll ranks each US president on various issues, including "crisis leadership", "moral authority", "international relations" and "pursuing equal justice for all".

But Obama ranked fifth from the bottom on "relations with Congress", and got a middling 24th best score on "international relations", the survey showed

Historian Douglas Brinkley of Rice University said that Obama's presidency, despite its weak points, may age well and notch an even higher ranking as time passes.

"There tends to be kind of an upward mobility, particularly if you are a president who had no major scandals," he said, noting that presidents are also often judged in comparison to their immediate predecessors and successors.

"If the Trump presidency is problematic, people may judge Obama even higher yet."

For the third time in a row, Abraham Lincoln ranked as the nation's best presidential leader, according to the panel. George Washington, the first US President (1789-1797), came in second, and Franklin D. Roosevelt (1933-1945) rounded out the podium at third.

George W. Bush's dismal ranking of 36rd in the 2009 survey has improved slightly with time. He is now ranked as the nation's 33rd best presidential leader.

Andrew Jackson (1829-1837), whose populist movement has been compared by some historians to Donald Trump's unconventional political rise, dropped several pegs in the latest survey, falling from the 13th slot in 2000 and 2009 to 18th.

The survey named James Buchanan (1857-1861), as the worst leader whose incompetence to address the onset of the Civil War is noted as one of the greatest leadership failures in American history.