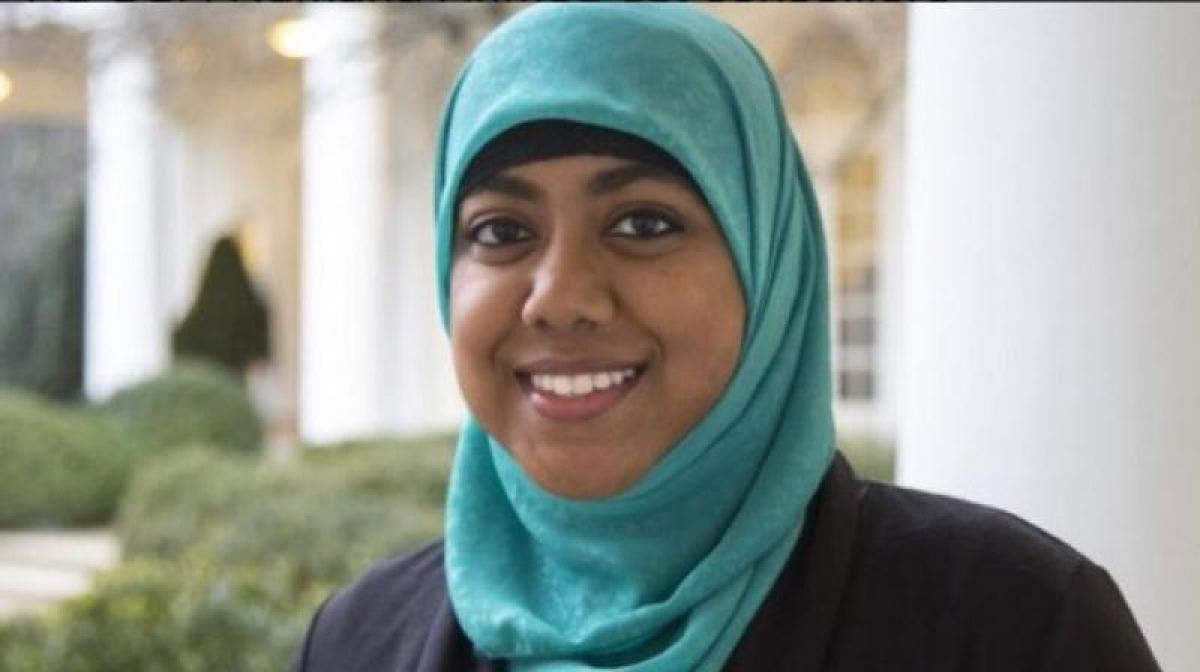 A Hijab-wearing Muslim ex-White House staffer of Bangladeshi-origin has said she quit her job after US President Donald Trump announced his...

A Hijab-wearing Muslim ex-White House staffer of Bangladeshi-origin has said she quit her job after US President Donald Trump announced his controversial travel ban, lasting just eight days in the new administration.

Rumana Ahmed was hired in 2011 to work at the White House and eventually the National Security Council (NSC).

"My job there was to promote and protect the best of what my country stands for. I am a hijab-wearing Muslim woman. I was the only hijabi in the West Wing and the Obama administration always made me feel welcome and included," she wrote in an article published in The Atlantic.

Ahmed said that like most of her fellow American-Muslims, she spent much of 2016 watching with "consternation" as Trump "vilified our community".

"Despite this or because of it, I thought I should try to stay on the NSC staff during the Trump Administration, in order to give the new president and his aides a more nuanced view of Islam, and of America's Muslim citizens,” she said.

"I lasted eight days. When Trump issued a ban on travellers from seven Muslim-majority countries and all Syrian refugees, I knew I could no longer stay and work for an administration that saw me and people like me not as fellow citizens, but as a threat," she said.

Ahmed said the evening before she left her job at the White House, she notified Trump's senior National Security Council (NSC) communications adviser, Michael Anton, of her decision.

"His initial surprise, asking whether I was leaving government entirely, was followed by silence -- almost in caution, not asking why. I told him anyway," she wrote.

"I told him I had to leave because it was an insult walking into this country's most historic building every day under an administration that is working against and vilifying everything I stand for as an American and as a Muslim," Ahmed said.

She told Anton that the administration was attacking the basic tenets of democracy. She said Anton just looked at her and said nothing.

Ahmed, whose parents immigrated to the US from Bangladesh in 1978, said inspired by then president Barack Obama, she joined the White House in 2011, after graduating from the George Washington University.

"The days I spent in the Trump White House were strange, appalling and disturbing," she wrote.

Ahmed's personal account comes amid a spike in incidents of intimidation and assault targeting hijab-wearing women across the US following Trump's electoral triumph.

Who Are Going To Romance With Balayya In His next Movie?
We use cookies for analytics, advertising and to improve our site. You agree to our use of cookies by continuing to use our site. To know more, see our Cookie Policy and Cookie Settings.Ok