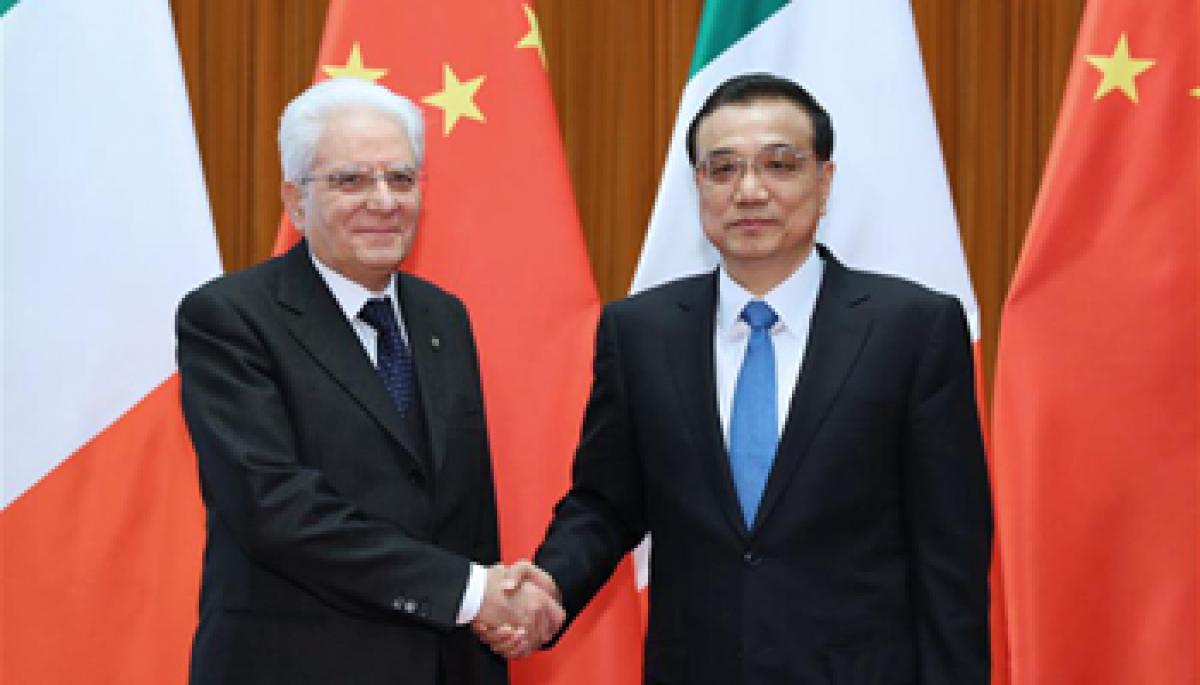 "We plan to conduct research this year and start to renovate the Ukrainka airfield in the Amur region next year," Bondarev was quoted by Xinhua news agency as saying on Saturday.

Overhaul is already underway at the Step airfield in Zabaikalsky, at Mozdok and at Baltimor, said the commander, adding that the reconstruction of the Engels airbase near Saratov is already in its second phase.

All the upgrade work will be completed by the end of 2019, he added.

The airfields modernization is part of a large-scale rearmament program between 2010 to 2020, which is expected to cost Russia enormous funds.