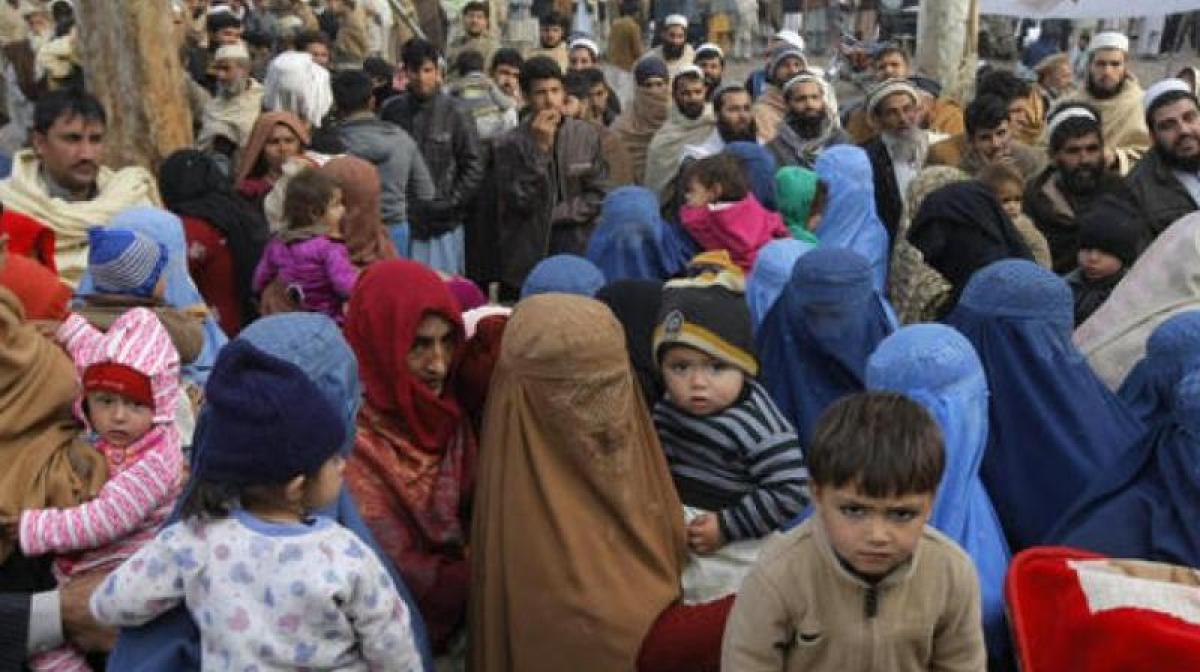 Germany recorded more than 3,500 attacks against refugees and asylum shelters last year, according to new interior ministry figures, amounting to an average of nearly 10 acts of anti-migrant violence a day.

Germany recorded more than 3,500 attacks against refugees and asylum shelters last year, according to new interior ministry figures, amounting to an average of nearly 10 acts of anti-migrant violence a day.

The assaults -- coinciding with the country's bid to cope with a record influx of newcomers -- left 560 people injured, 43 of them children, the ministry said in a written reply to a parliamentary question.

The government "strongly condemns" the violence, according to the letter seen by AFP on Sunday.

"People who have fled their home country and seek protection in Germany have the right to expect safe shelter," it read.

A total of 2,545 attacks against individual refugees were reported in 2016, the ministry wrote, citing police statistics.

There was no immediate comparison with previous years as it was only introduced as a separate category of politically motivated crimes in 2016.

Additionally, there were 988 instances of housing for refugees and asylum seekers being targeted last year, the ministry said, including arson attacks.

Separate figures not included in the police statistics meanwhile showed that there were 217 attacks against organisations and volunteers who work with asylum seekers, the ministry added.

The sharp rise in hate crimes came after Germany took in some 890,000 asylum seekers in 2015 at the height of Europe's refugee crisis.

Chancellor Angela Merkel's decision to open the doors to those fleeing conflict and persecution deeply polarised the country and fuelled support for the rightwing populist Alternative for Germany (AfD) party.

The number of arrivals fell sharply in 2016 to 280,000, mainly thanks to border closures on the Balkan overland route and an EU deal with Turkey to stem the inflow.

"Do people have to die before the rightwing violence is considered a central domestic security problem and makes it to the top of the national policy agenda?" she asked.

Earlier this month, a German neo-Nazi was sentenced to eight years in jail for burning down a sports hall that was due to house refugees, causing damage worth three and a half million euros ($3.7 million).

In another case that shocked Germany, dozens of onlookers cheered and applauded as an asylum shelter was set alight in the eastern city of Bautzen last February.

People were heard shouting "Good, that's up in flames", while police described the crowd as showing "unashamed joy" at the blaze.

The challenges faced by Germany in integrating the flood of newcomers are expected to become a hot-button topic on the campaign trail as the country heads for a closely-fought general election in September.