2 US mosques get hate notes calling for 'slaughter of Muslims' 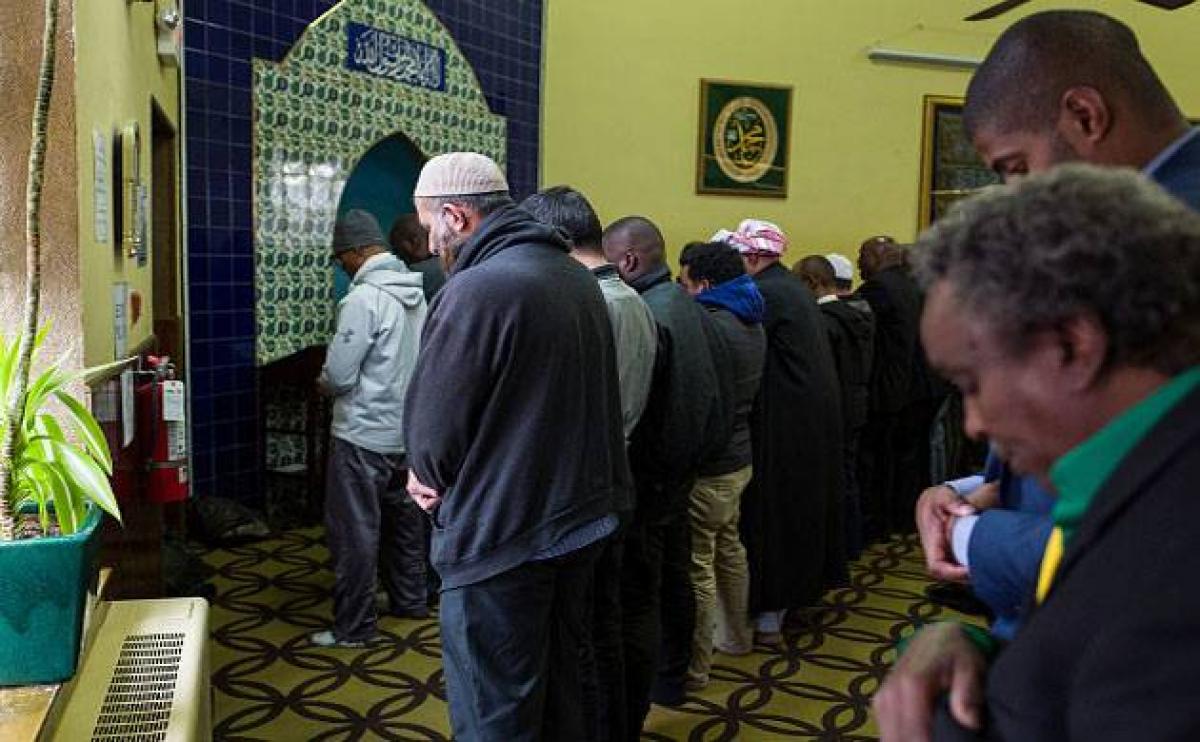 Two mosques in the US state of Maryland have received threatening letters calling for the \'slaughter of Muslims\', in apparent hate crime incidents.Two Islamic centres in Silver Spring, Maryland, received violent threats by mail.

Two mosques in the US state of Maryland have received threatening letters calling for the 'slaughter of Muslims', in apparent hate crime incidents.Two Islamic centres in Silver Spring, Maryland, received violent threats by mail.

The president of the Islamic Education Society discovered an envelope inside a mailbox on Monday containing a threatening note, the Council on American-Islamic Relations said.

Police said this incident is being investigated as a possible hate crime.

The faithful at the mosque are still reeling after the terrifying message was dropped in their mailbox.

"It's heartbreaking, but we can't control anything. I don't know what in their mind they want to do," Taiyab Mohiudden, trustee of the Islamic Education Society of Maryland, was quoted as saying by CBS Baltimore.

Mohiudden found the note tucked in with the regular mail, and it read, "I will pay USD 100 to charity for every Muslim slaughtered."

The message also came on an index card. Police said the envelope also had stamps from Europe.

"It really created anxiety and anger in me as well. Because what kind of person could leave a note like that?" Zainab Chaudry of CAIR said.

The mosque incidents come as amid a wave of bomb threats to Jewish community centres in New York, Michigan, New Jersey and other states.

In the past week, dozens of gravestones were vandalised in Jewish cemeteries in St. Louis and Philadelphia. Also, last week, an Indian was killed while his friend was injured in a hate crime.

32-year-old Srinivas Kuchibhotla, who was working at GPS-maker Garmin headquarters in Olathe, Kansas, was killed after he was shot by a navy veteran.

Kuchibhotla's Indian colleague Alok Madasani was injured when the 51-year-old shooter opened fire on them, yelling "get out of my country". A third person, an American who tried to intervene, was also injured in the incident.

President Donald Trump has condemned these types of attacks.

"We are a country that stands united in condemning hate and evil in all of its very ugly forms," he had said.