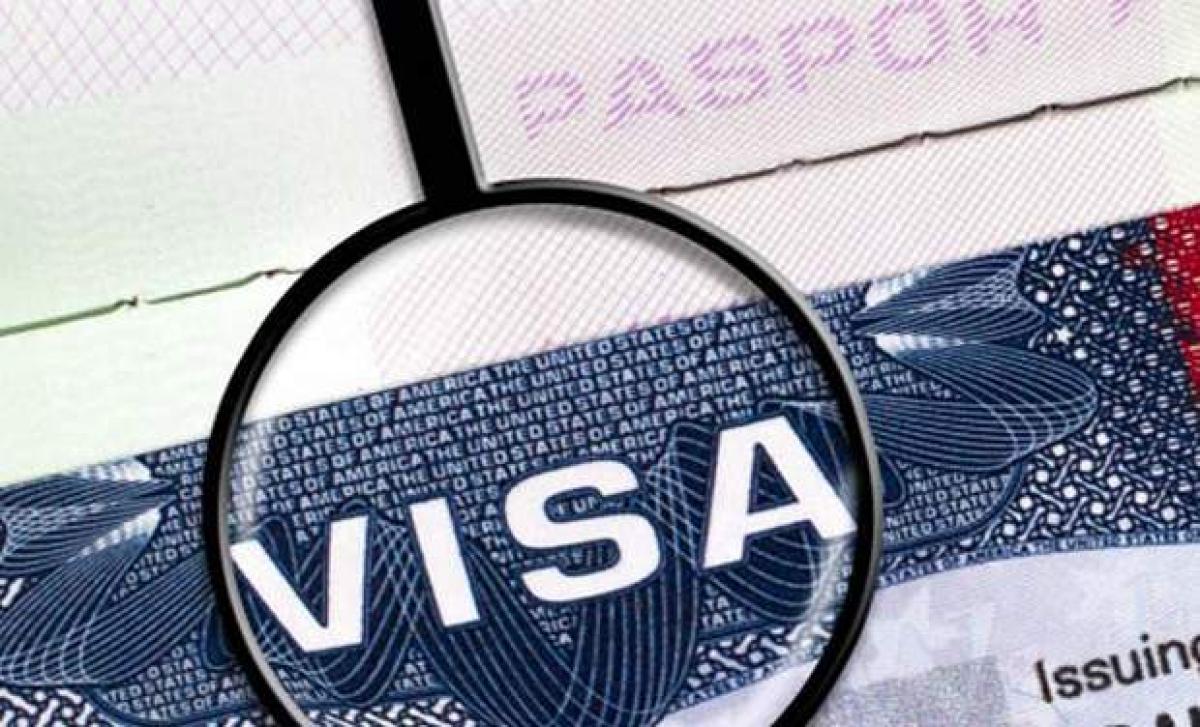 A bipartisan group of four US lawmakers, including Indian-American Ro Khanna, today introduced a legislation in the Congress to reform the current H-1B and L1 work visas and end its abuse by foreign companies.

WASHINGTON: A bipartisan group of four US lawmakers, including Indian-American Ro Khanna, today introduced a legislation in the Congress to reform the current H-1B and L1 work visas and end its abuse by foreign companies.

The H-1B and L-1 Visa Reform Act of 2017 introduced by Congressmen Bill Pascrell, Dave Brat, Khanna and Paul Gosar is in addition to the nearly half a dozen similar legislations pending in the US Congress – either the House of Representatives or the Senate – all of whom seek to close loopholes in the H-1B and L visa programmes to reduce fraud and abuse, provide protections for American workers and visa holders.

Interestingly the latest move from four Congressmen come a day after a NASSCOM delegation concluded its trip to US during which they met a number of US lawmakers to sensitize them about the importance of H-1B and L1 visas.

A significant chunk of US political leadership believes that Indian companies are major beneficiaries of this foreign guest worker programme and allege that this resulted in displacement of American workers. The H-1B and L-1 Visa Reform Act of 2017 has the endorsement of the American Federation of Labor and Congress of Industrial Organisations (AFL-CIO) and the Institute of Electrical and Electronics Engineers (IEEE).

The bill, a companion to the Senate's version sponsored by Senators Chuck Grassley (R-IA) and Dick Durbin (D-IL), would restore Congress' original intent for the H-1B and L-1 visa programs, a media release said.

The bill, if passed by both the House and the Senate and signed into law by the US President, would require employers to make a good faith effort to recruit and hire American workers before bringing in foreign workers and prohibits employers from replacing American workers with H-1B and L-1 workers or giving preference to H-1B visa holders when they are filling open positions.

It will modify existing H-1B wage requirements, and establish wage requirements for L-1 workers. The bill proposes to prohibit employers from outsourcing H-1B and L-1 visa holders to other sites unless the employer obtains a waiver which is available only in limited circumstances when the rights of American workers are protected.

It gives more authority to the Departments of Homeland Security and Labor to investigate fraud and abuse in the H-1B and L-1 programmes by requiring the two departments to audit employers and share information, ensuring visa petitions are more effectively scrutinized.

Among others it proposes to prohibiting companies from hiring H-1B employees if they employ more than 50 people and more than 50 per cent of their employees are H-1B and L-1 visa holders. This provision of the bill would majorly impact Indian companies.