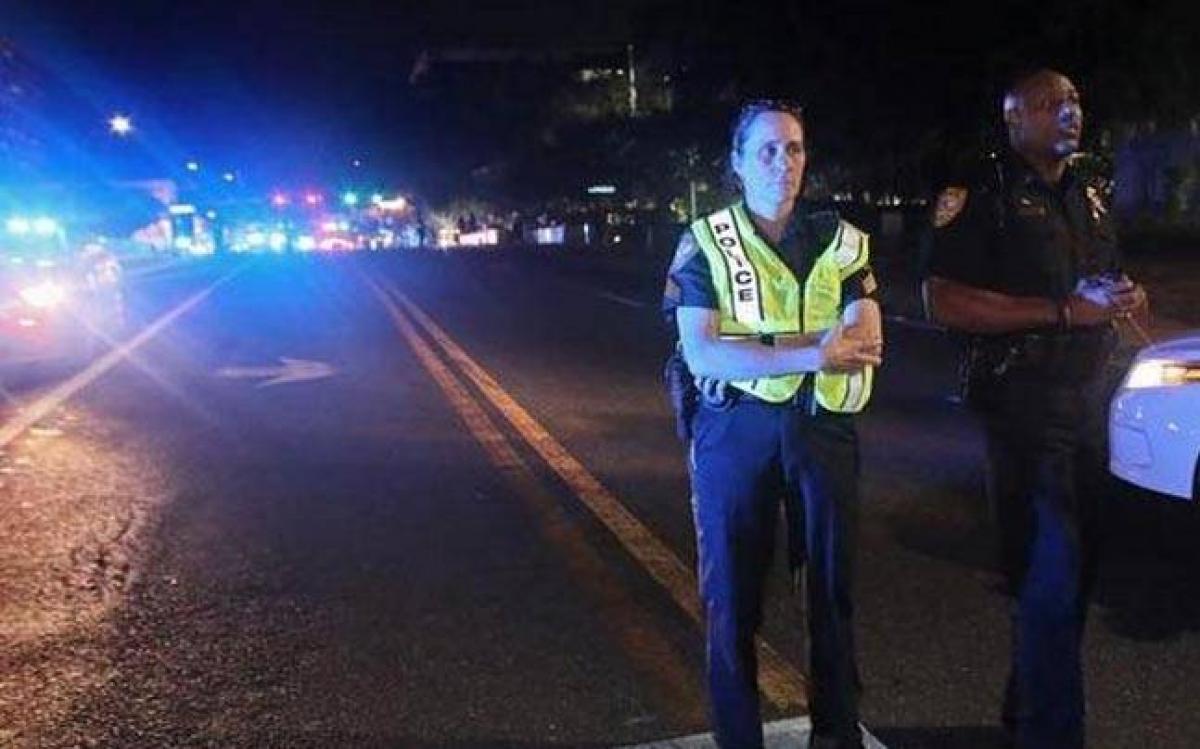 A man in Florida tried to burn down a convenience store owned by Indian-Americans because he thought the owners were Muslims, officials said.

Washington: A man in Florida tried to burn down a convenience store owned by Indian-Americans because he thought the owners were Muslims, officials said.

Richard Lloyd, 64, told the police officials that he wanted to "run the Arabs out of our country" so he pushed a dumpster in front of the Port St. Lucie store on Friday and set the contents on fire, St. Lucie County Sheriff Ken Mascara said in a news release posted on Facebook.

The fire was put out quickly and didn't cause much damage since the store was closed and protected by security shutters.

Lloyd told detectives he assumed the owner was a Muslim and that angered him because of "what they are doing in the Middle East," Mascara said.

"It's unfortunate that Lloyd made the assumption that the store owners were Arabic when, in fact, they are of Indian descent," the sheriff said.

He said Lloyd's mental health will be evaluated and the state attorney's office will decide if this was a hate crime, CNN reported on Sunday.

Lloyd was charged with first-degree arson and booked into the St. Lucie County Jail in lieu of a $30,000 bond.

According to CNN affiliate WPEC, Lloyd told investigators he tried to buy a bottle of Tropicana orange pineapple juice at the store a few days ago but was told they didn't have any. He was also upset because he assumed the store employee was a Muslim, WPEC said, citing the investigative report.

Lloyd told investigators he planned to burn the building because he "was doing my part for America," WPEC said.

Last month, Indian engineer Srinivas Kuchibhotla was shot dead and his friend Alok Madasani was injured in a hate attack in Kansas City.

Another Indian, Harnish Patel, was killed in South Carolina last week, but the killing was not identified as a hate crime.