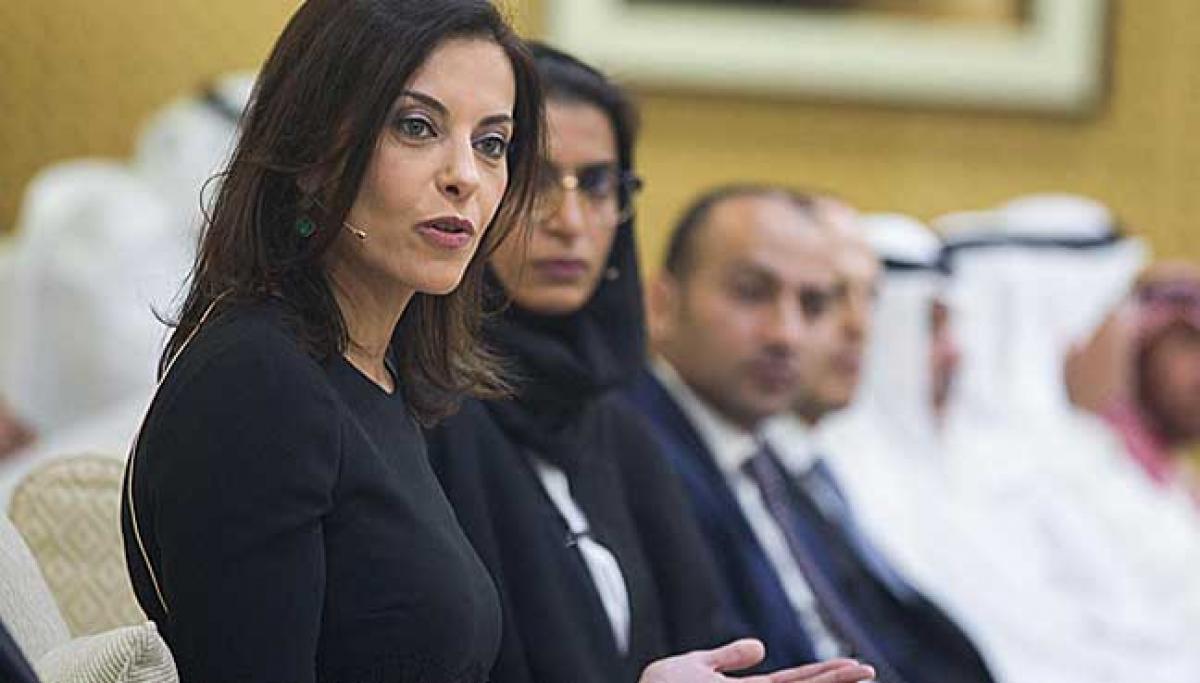 McMaster appointed Powell as deputy national security advisor with particular responsibility for developing strategy, a senior administration official told AFP.She is expected to play a broad role in coordinating between military, diplomatic and intelligence agencies and implementing US foreign policy.

The appointment shows McMaster putting his imprimatur on the National Security Council, which had been run by retired general Michael Flynn until weeks ago.

He was forced to resign abruptly amid revelations that he misled the White House about his meetings with the Russian ambassador in Washington.But many of his allies remain in office, including deputy national security advisor K.T. McFarland, a former Fox News analyst.

She is expected to remain at the National Security Council.The deputy national security advisor is a vital position for the functioning of US foreign policy.

Almost all big decisions are run through the so-called "deputies committee" -- which the official chairs -- before framed for "principals," including the secretaries of state and defense and eventually the president.

Current and former NSC staffers complain that process has not been running smoothly under McFarland and has suffered from interference from Trump's political advisors.

Powell -- a former Goldman Sachs partner and assistant secretary of state who speaks Arabic -- had already been advising Trump on economic issues and is well-respected within the administration.

She was one of a handful of US officials who attended a meeting between Trump and Saudi Arabia's powerful deputy crown prince Mohammed bin Salman this week.