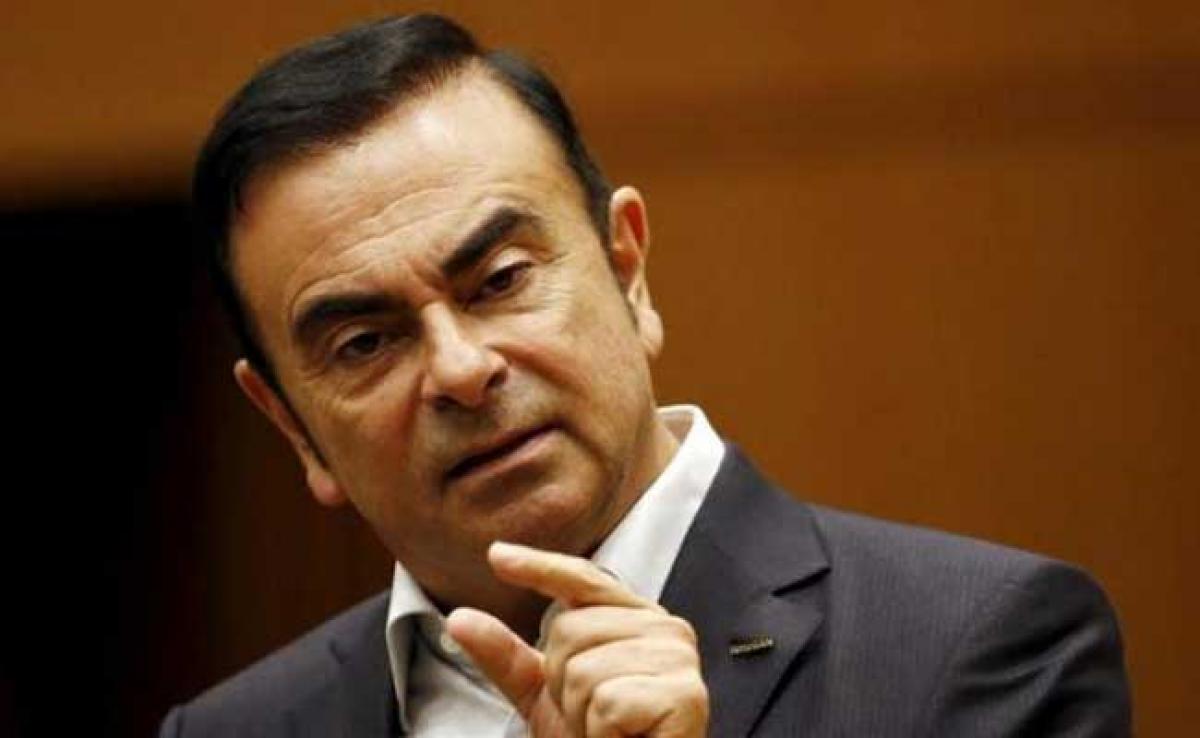 Renault has cheated for over 25 years on pollution tests for diesel and petrol engines with the knowledge of top management, according to a report by French fraud investigators obtained Wednesday by AFP.

Renault has cheated for over 25 years on pollution tests for diesel and petrol engines with the knowledge of top management, according to a report by French fraud investigators obtained Wednesday by AFP.

"The entire chain of management" up to the French car maker's chief executive Carlos Ghosn was implicated in the "fraudulent strategies", said the report, which led prosecutors to open a probe into Renault in January.

The report said there was no evidence of Ghosn having charged anybody else with approving the company's emissions control decisions, which therefore ultimately came under "his responsibility".

Police suspect the automobile maker of putting in place the strategies "with the objective of creating false results for antipollution tests", and so to be seen to be complying with European regulations.

The document concentrates on recent car models, but the fraud investigators -- helped by statements by a former Renault employee -- estimate that questionable practices have been in place since 1990.

Several Renault models were fitted with electronic devices which detected test conditions and then triggered a temporary reduction in harmful emissions for long enough to fool the testing equipment, the former employee claimed.

The first generation Renault Clio, which came out in 1990, is believed to be one of the models involved.

The German automaker last week pleaded guilty to criminal charges in the United States that it committed fraud by installing the devices and paid $4.3 billion in civil fines.

The guilty plea and fines were in addition to $17.5 billion that the company had already agreed to pay in settlements with car owners, dealers and for environmental cleanup.

Investigators from Bavaria, Baden-Wuerttemberg and Lower Saxony states searched "sites belonging to Audi AG and seven other locations" on suspicion of "fraud and illegal advertising", Munich prosecutors said in a statement.