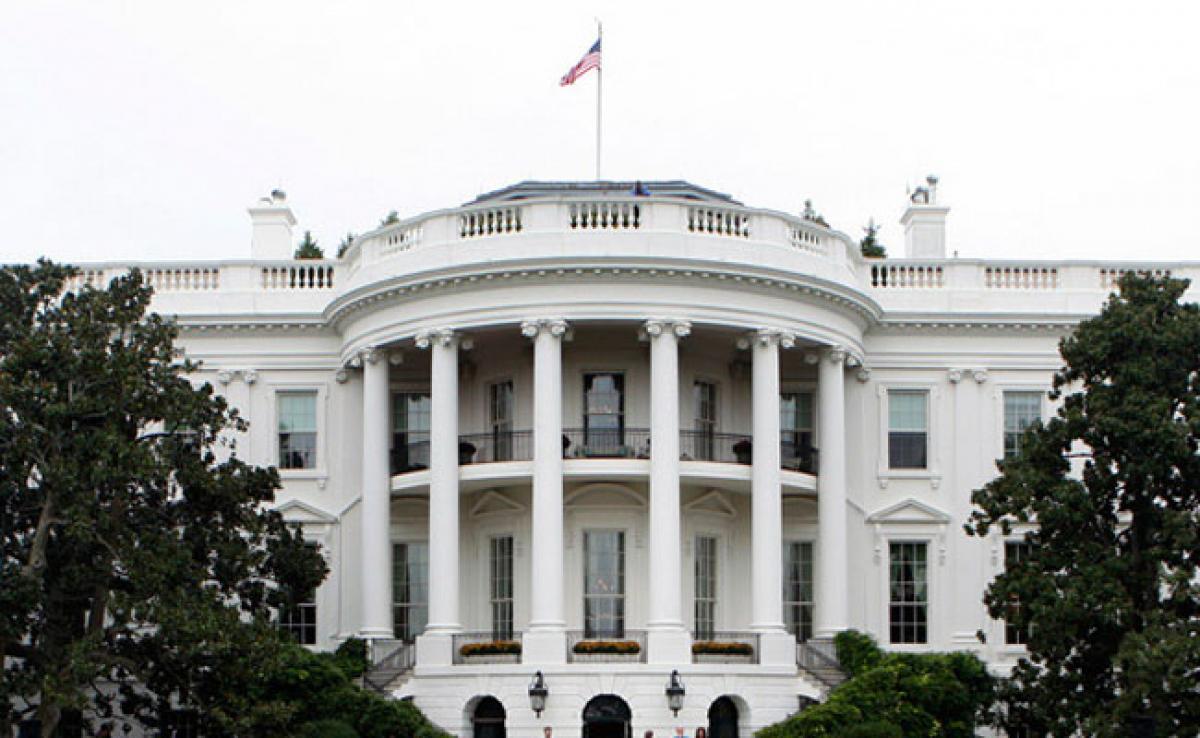 A person was arrested Saturday after jumping over a bike rack in an apparent bid to reach the fence outside the White House, the Secret Service said

A person was arrested Saturday after jumping over a bike rack in an apparent bid to reach the fence outside the White House, the Secret Service said.

President Donald Trump was away in Florida at the time.

The individual was detained immediately and criminal charges are pending, the agency said in a statement, without identifying the suspect.

A Secret Service official speaking on condition of anonymity said the person was not found to be carrying any weapons.

The arrest came about a week after a more serious incident that called into question security outside the White House.

Just before midnight on March 10, a man scaled three barriers outside the White House -- a perimeter fence, a vehicle gate and then another fence -- and walked around the grounds of the executive mansion for 16 minutes before being arrested.

That time Trump was inside the building.

The White House has seen a string of high-profile trespassing incidents in recent years.

In one notable incident in 2014, while Barack Obama was president, an Army veteran described as mentally disturbed made it onto the White House grounds, sprinted across the lawn and entered the building with a knife in his pocket before being tackled and arrested.