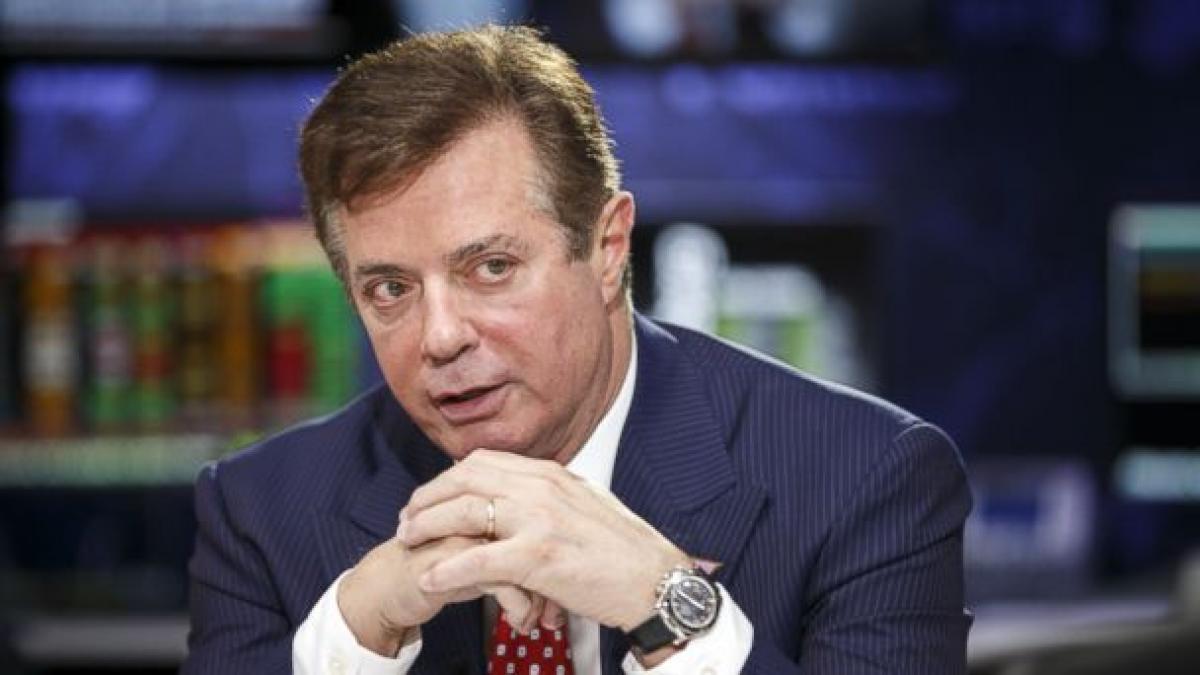 President Donald Trump’s former campaign chairman, Paul Manafort, secretly worked for a Russian billionaire to advance the interests of Russian President Vladimir Putin a decade ago and proposed an ambitious political strategy to undermine anti-Russian opposition across former Soviet republics, according to The Associated Press.

The work appears to contradict assertions by the Trump administration and Mr Manafort himself that he never worked for Russian interests.

Mr Manafort proposed in a confidential strategy plan as early as June 2005 that he would influence politics, business dealings and news coverage inside the United States, Europe and the former Soviet republics to benefit the Putin government, even as US-Russia relations under Republican President George W. Bush grew worse. Mr Manafort pitched the plans to Russian aluminum magnate Oleg Deripaska, a close Putin ally with whom Mr Manafort eventually signed a $10 million annual contract beginning in 2006, according to interviews with several people familiar with payments to Mr Manafort and business records obtained by the AP. Mr Manafort and Mr Deripaska maintained a business relationship until at least 2009, according to one person familiar with the work.

“We are now of the belief that this model can greatly benefit the Putin government if employed at the correct levels with the appropriate commitment to success,” Mr Manafort wrote in the 2005 memo to Deripaska. The disclosure comes as Trump campaign advisers are the subject of an FBI probe.