North Korea Could Be In Final States Of Nuclear Test Preparations 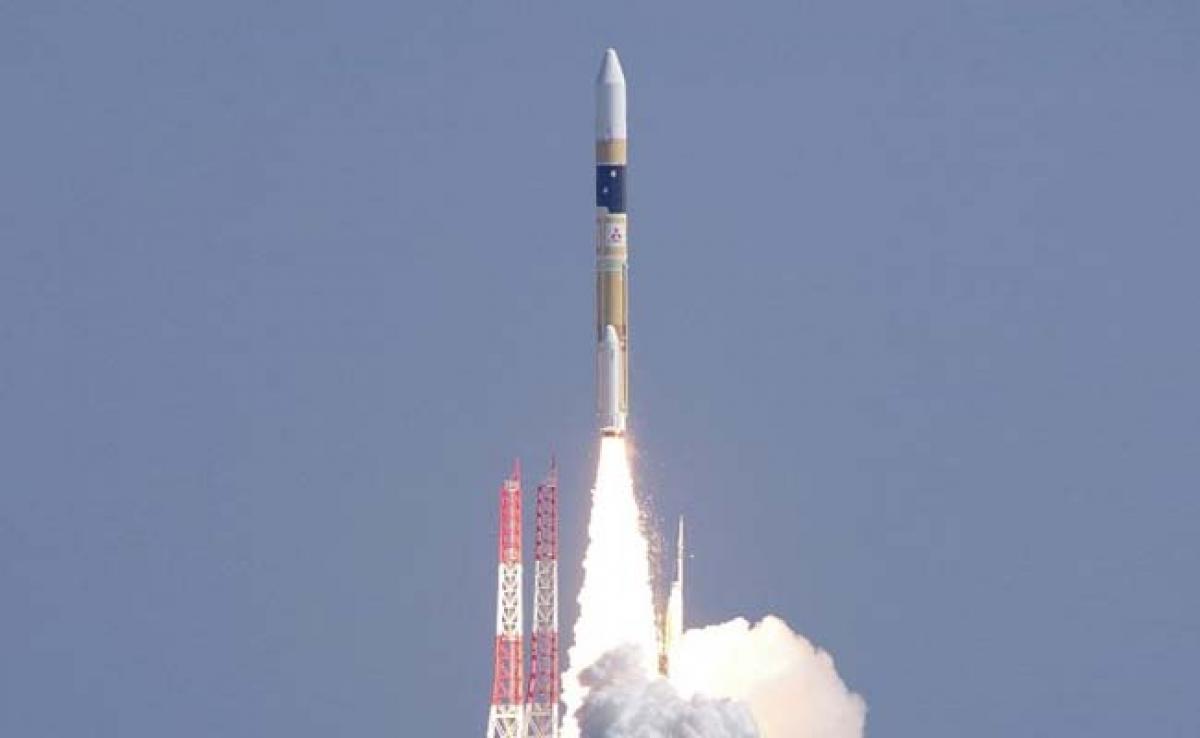 Satellite imagery of North Korea\'s main nuclear test site taken at the weekend indicates that Pyongyang could be in the final stages of preparations for a sixth nuclear test, a US think tank reported on Tuesday.

Satellite imagery of North Korea's main nuclear test site taken at the weekend indicates that Pyongyang could be in the final stages of preparations for a sixth nuclear test, a US think tank reported on Tuesday.

Washington-based 38 North, a website that monitors North Korea, said the images from Saturday showed the continued presence of vehicles and trailers at the Punggye-ri test site and signs that communications cables may have been laid to a test tunnel.

Water was also being pumped out and was draining downhill "presumably to keep the tunnel dry for monitoring or communications equipment," it said.

"The combination of these factors strongly suggests that test preparations are well under way, including the installation of instrumentation. The imagery, however, does not provide any definitive evidence of either a nuclear device or the timing of a test."

A lack of activity elsewhere at the site "may mean that test preparations are in their final stages," the report said, although it added: "Since North Korea knows the world is watching and is capable of deception, caution should be used before declaring that a nuclear test is imminent."

The think tank reported at the weekend that the vehicles and trailers at the site could have been used to install a nuclear device for an underground test.

North Korea has conducted five nuclear tests and a series of missile launches, in defiance of United Nations sanctions, and is believed by experts and government officials to be working to develop nuclear-tipped missiles that could reach the United States.

A South Korean military official said on Friday that North Korea had maintained readiness to conduct a new nuclear test at any time and U.S. officials also say they are concerned about additional missile and nuclear tests in the near future.

North Korea said last year it had mastered the ability to mount a warhead on a ballistic missile and has been ratcheting up a threat that its rivals and the United Nations appear powerless to contain despite successive rounds of sanctions.

U.S. officials told Reuters on Monday that North Korea had carried out another test of a rocket engine that could be part of its program to develop an intercontinental ballistic missile.