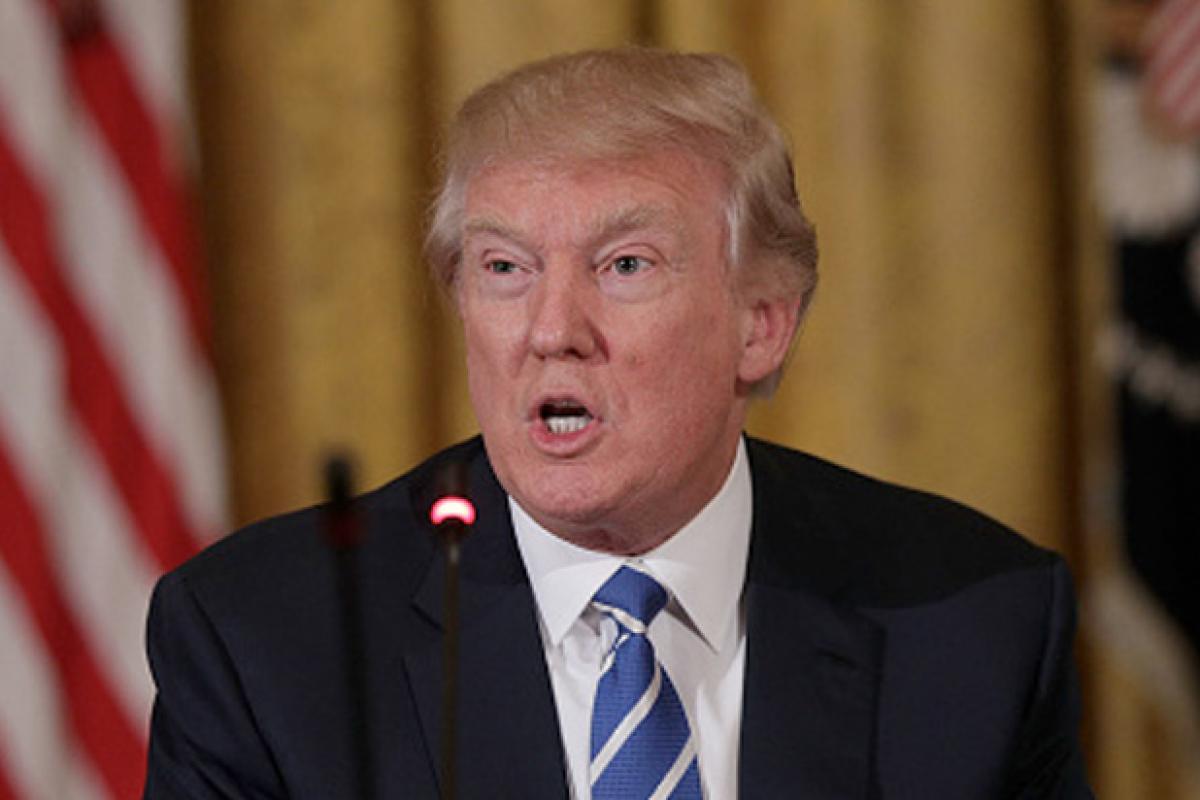 President Donald Trump\'s son-in-law and daughter are holding onto scores of real estate investments part of a portfolio of at least USD 240 million in assets while they serve in White House jobs, according to new financial disclosures.

President Donald Trump's son-in-law and daughter are holding onto scores of real estate investments part of a portfolio of at least USD 240 million in assets while they serve in White House jobs, according to new financial disclosures.

The revelations about Jared Kushner and Ivanka Trump were part of a massive White House release of financial disclosure forms yesterday for dozens of its top administration officials.

Kushner, Trump's senior adviser, resigned from some 260 entities and sold off 58 businesses or investments that lawyers identified as posing potential conflicts of interest, the documents show.

But lawyers for Kushner and in the Office of the White House Counsel, in consultation with the Office of Government Ethics, determined that his real estate assets, many of them in New York City, are unlikely to pose the kinds of conflicts that would trigger a need to divest.

"The remaining conflicts, from a practical perspective, are pretty narrow and very manageable," said Jamie Gorelick, an attorney who has been working on the ethics agreements for Kushner and Ivanka Trump.

Kushner began selling off the most problematic parts of his portfolio shortly after Trump won the election, and some of those business deals predate what is required to be captured in the financial disclosure forms.

For example, Kushner sold his stake in a Manhattan skyscraper to a trust his mother oversees. Jared Kushner, Ivanka Trump and their three minor children have no financial interest in that trust, his lawyer said.

The Kushner Companies, now run by Jared Kushner's relatives, are seeking investment partners for a massive redevelopment of the building.

Top officials in the Trump White House tend to be far wealthier and therefore more entangled in businesses that could conflict with their government duties than people in previous administrations.