Fire breaks out in Dubai building near Burj Khalifa 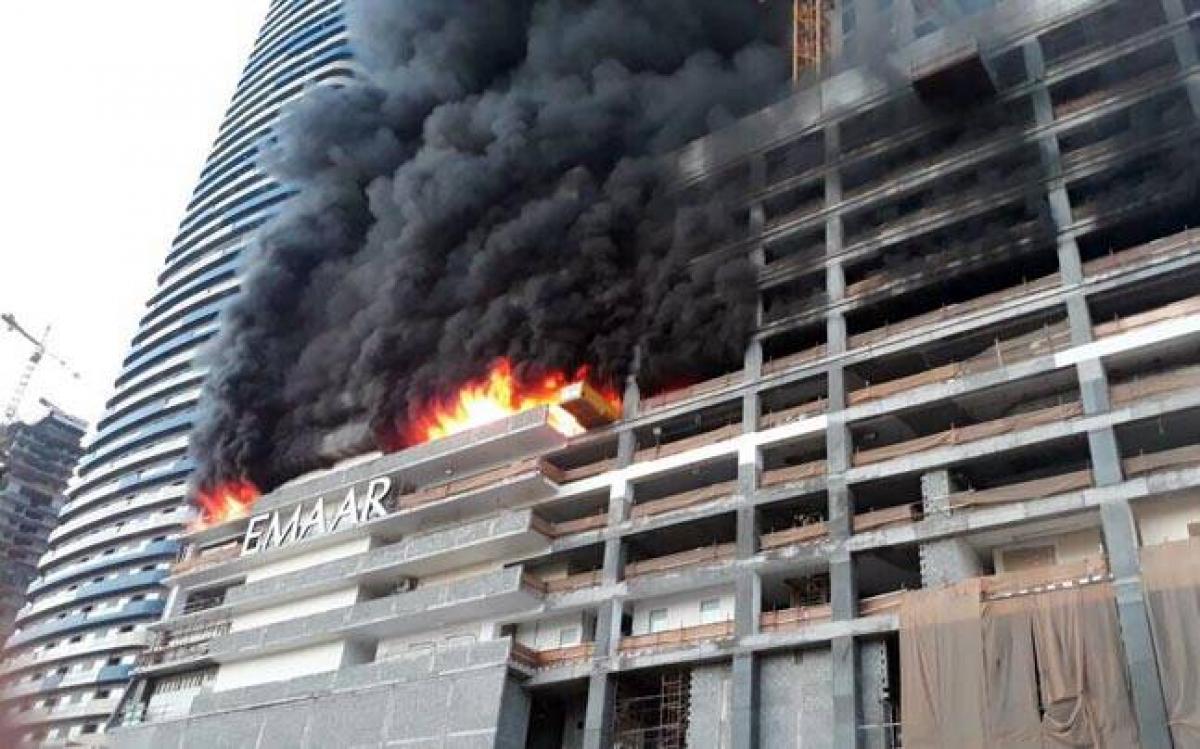 A fire broke out on Sunday in a building near Dubai\'s iconic skyscaper, the Burj Khalifa, officials said.

Dubai: A fire broke out on Sunday in a building near Dubai's iconic skyscaper, the Burj Khalifa, officials said.

The Dubai Media Office identified the building as The Address Residence Fountain Views -- a three 60-storey tower complex that was expected to be completed by April 2018, Gulf News reported.

The Dubai Civil Defence and Dubai Police said they rescued three workers who were trapped in the blaze that broke out around 5.30 a.m.

By 8.37 a.m., the Media Office confirmed that the fire was brought under control as teams of Dubai's Civil Defence were in the midst of a cooling operation to prevent the fire from spreading to nearby areas.

Black smoke from the building could be seen from miles away, with Dubai residents posting up videos, photos and sending out tweets of the incident.

There were no reports of any casualties or injuries.