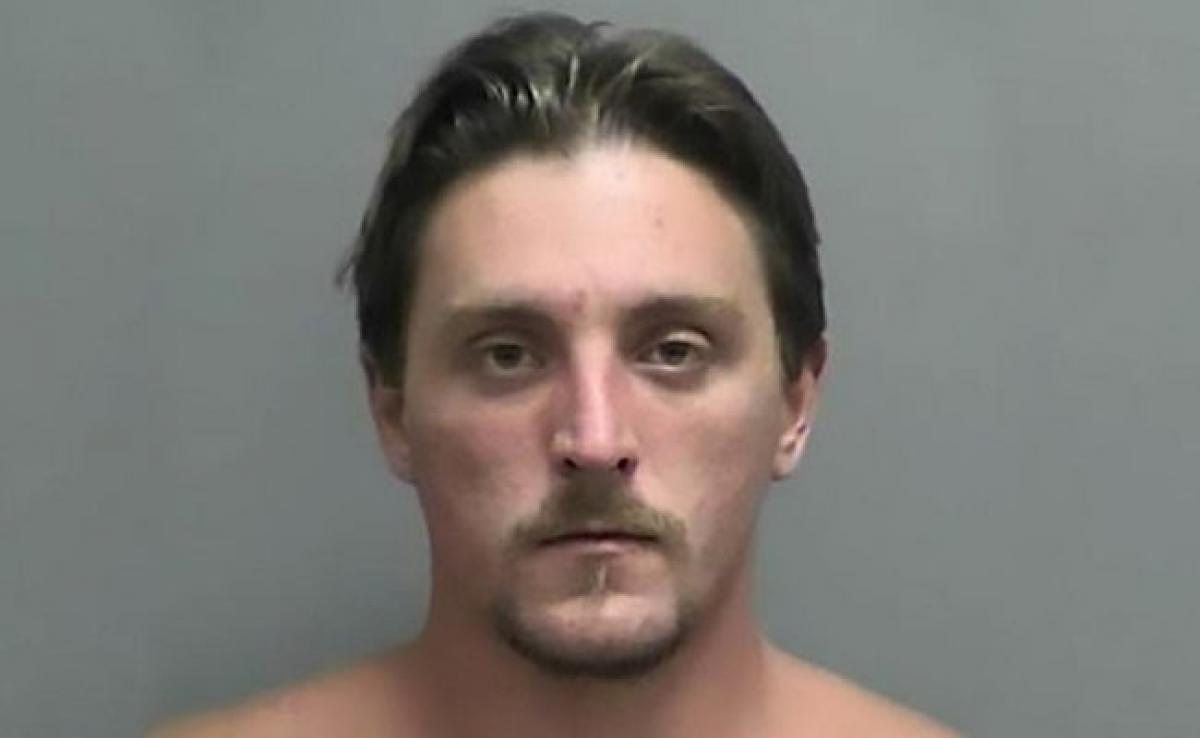 The city of Janesville, located some 100 miles northwest of Chicago, is the hometown of US House Speaker Paul Ryan.

A massive manhunt was underway Sunday in search of a "highly-dangerous" Wisconsin man who US authorities said robbed a gun shop and sent a lengthy manifesto to President Donald Trump. Some 150 local, state and federal police officers and personnel were searching for Joseph Jakubowski, 32, who on Tuesday allegedly stole some 16 "high-end firearms" from a gun store in Janesville, Wisconsin and set fire to a car nearby, according to Rock County Sheriff Robert Spoden.

Spoden said the suspect had written a 161-page long anti-government manifesto, which he had mailed to the White House. Police obtained a copy.

"Joseph Jakubowski has been highly agitated by national politics recently," Sheriff Robert Spoden told journalists Friday, adding that an associate said Jakubowski "recently verbalised a plan to steal guns and use them in an unspecified attack."

Spoden described the manifesto as "a long laundry list of injustices that he believes the government and society and the upper class have put forth onto the rest of the citizens."

He added that the suspect had acquired a bulletproof vest and a helmet and was considered "armed and highly dangerous."

The threat prompted area schools to close on Friday. Patrols were also increased at local churches "as a result of anti-religion sentiment depicted in Jakubowski's manifesto," the sheriff's department said in a statement Sunday.

The city of Janesville, located some 100 miles northwest of Chicago, is the hometown of US House Speaker Paul Ryan.