UK coming together after Brexit: Theresa May 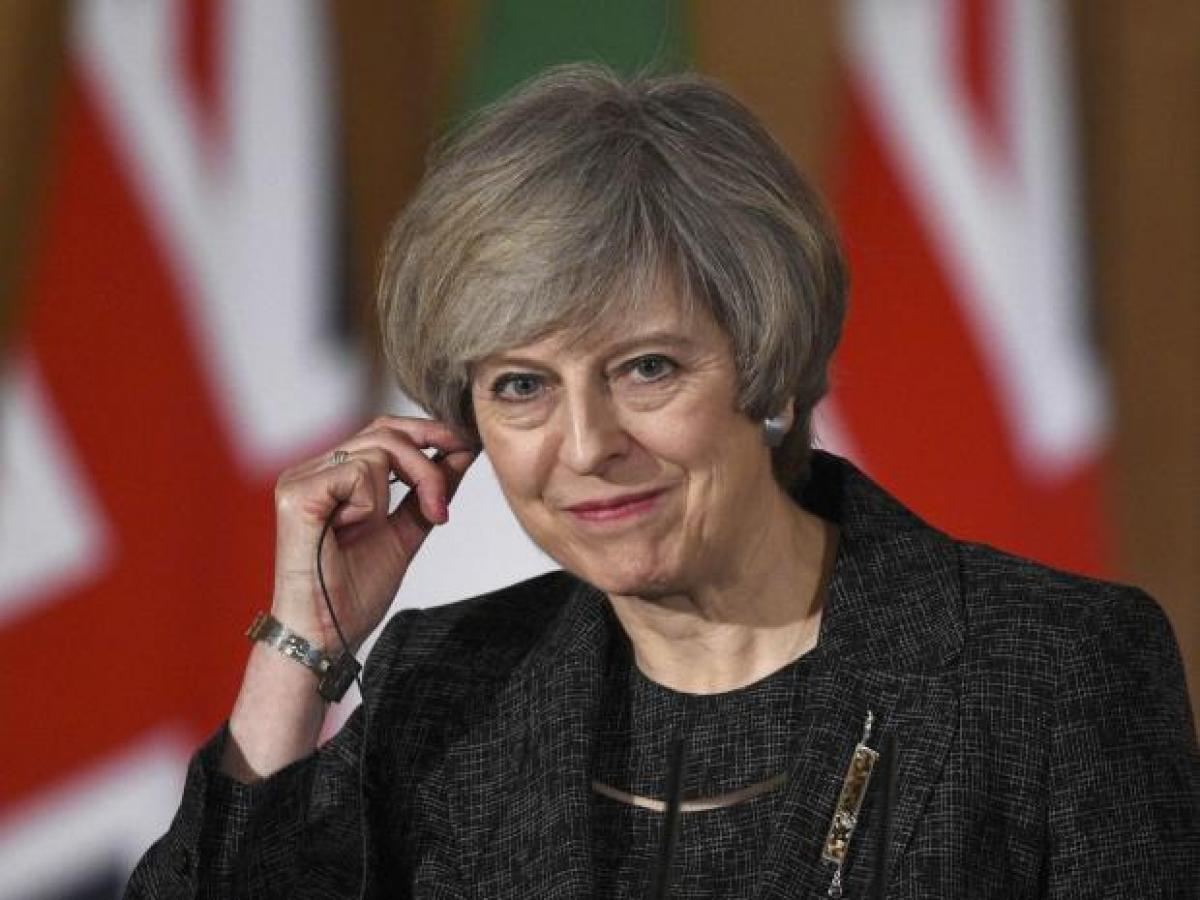 British Prime Minister Theresa May on Sunday said the country and its people were coming together following the country-'s vote to exit the European...

London: British Prime Minister Theresa May on Sunday said the country and its people were coming together following the country's vote to exit the European Union (EU), the media reported.

"This year, after a period of intense debate over the right future for our country, there is a sense that people are coming together and uniting behind the opportunities that lie ahead," May said in her first Easter message as the Prime Minister.

May, who is a vicar's daughter, also spoke of her Christian upbringing and said she learnt "compassion, community and citizenship" but that these are values we "all hold in common", the BBC reported.

"These are values that are visibly lived out every day by Christians as well as by people of other faiths or none," she said.

Her comments echo those of predecessor David Cameron, who used last year's Easter message to say the country must "stand together" and defend Christian values.

She said the UK has a "strong tradition" of religious tolerance and freedom of speech.

"We must be mindful of Christians and religious minorities around the world who do not enjoy these same freedoms," May said.

"We must do more to stand up for the freedom of people of all religions to practise their beliefs openly and in peace and safety."

Meanwhile, opposition Labour Party leader Jeremy Corbyn said the Easter message of peace "could not have more urgency throughout the world", the BBC reports.

Corbyn said Christians throughout the world would be remembering "Jesus' example of love and sacrifice, and the Easter message of redemption and peace".

Easter celebrates the resurrection of Jesus Christ from the dead which occurred three days after his crucifixion.