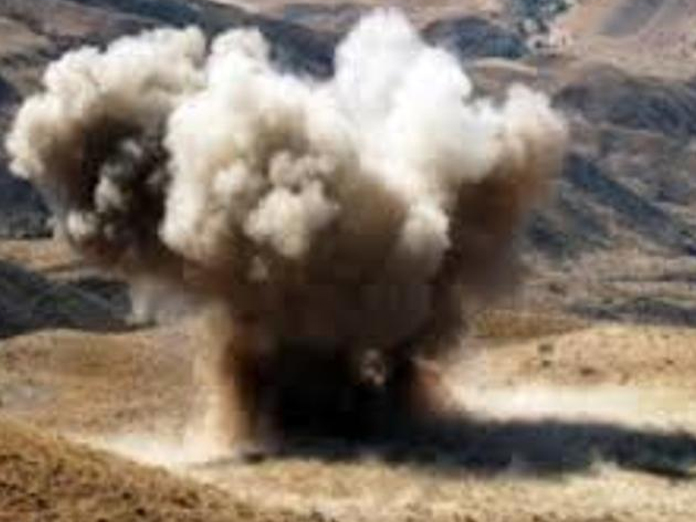 The landmine, left behind by Islamic State (IS) militants when they previously controlled the area, ripped through a workers' bus near Salamiyeh town, reports Xinhua news agency.

Bombs left by rebels ahead of their defeat or withdrawal have exploded multiple times across Syria.

The incident comes a day after thousands were evacuated from Baghouz, the last IS bastion in Syria on the east bank of the Euphrates River near the border with Iraq.