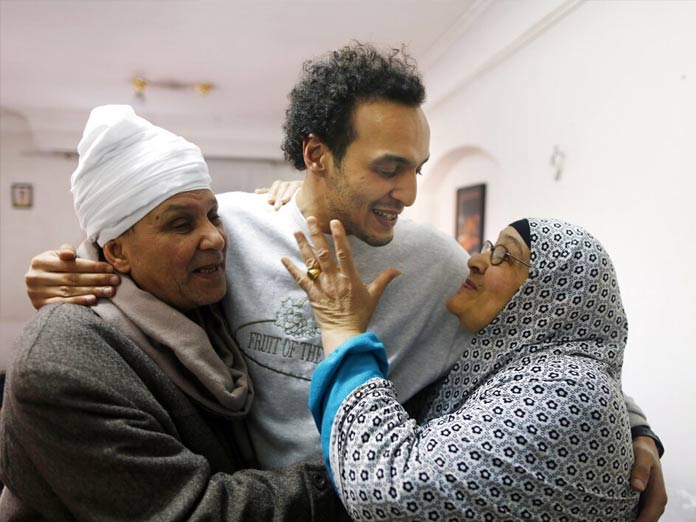 Cairo: The family and lawyer of a prominent Egyptian photojournalist say he has been released after five years in prison.

Mahmoud Abu Zaid, a photojournalist known as "Shawkan," was convicted for involvement in a 2013 sit-in protest by Islamists that was broken up by security forces in an operation that left hundreds dead. His lawyer, Taher Abuel-Naser, says he was released from a police station in the Giza neighborhood in Cairo on Monday morning.

His family confirmed his release. Egypt under general-turned-president Abdel-Fattah el-Sissi has launched an unprecedented assault on journalists in recent years, imprisoning dozens and occasionally expelling some foreign journalists. A court ordered Shawkan's release in September after he served five years, but he remained behind bars as authorities said his release was being processed.