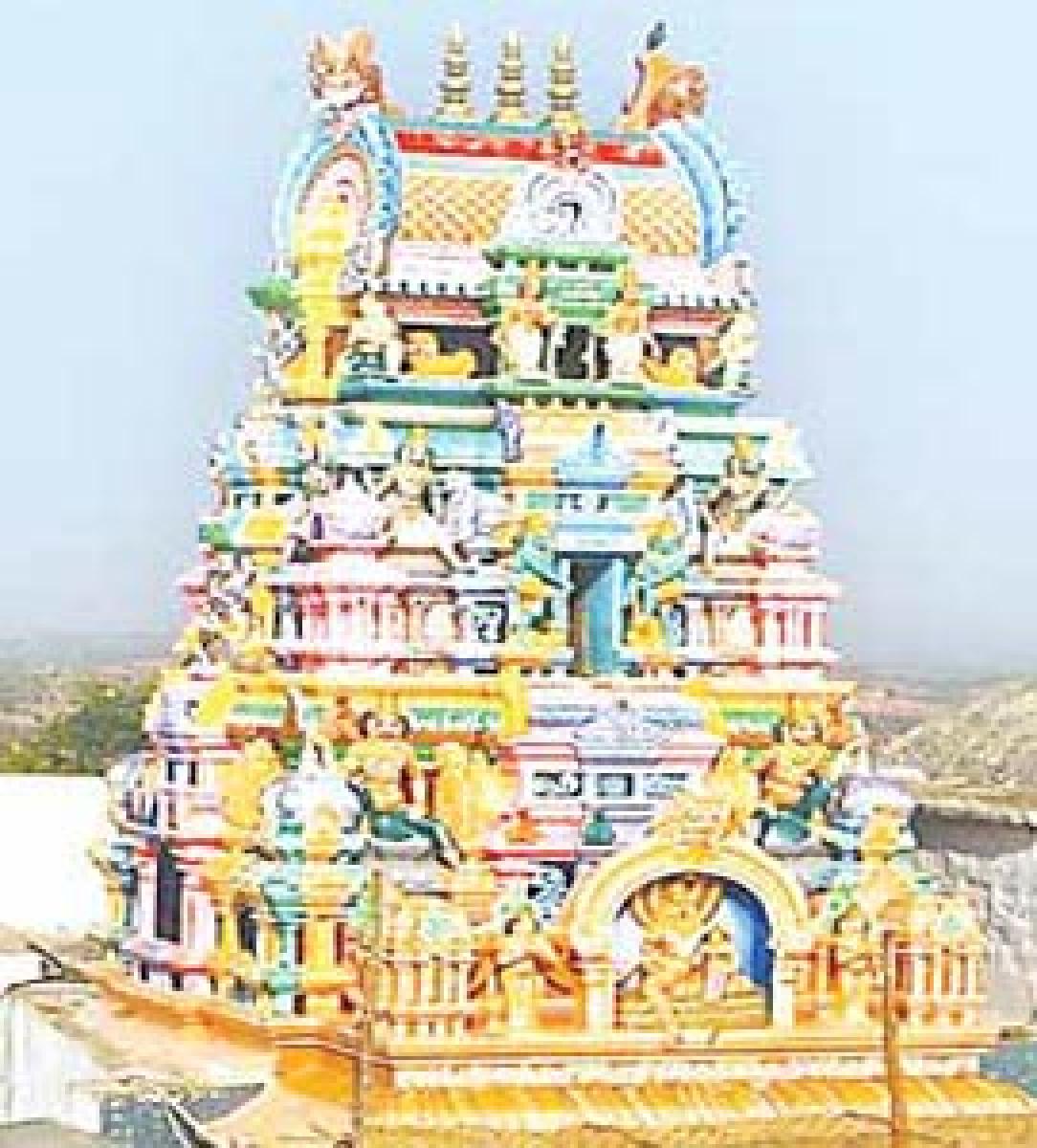 The women lighted the traditional oil lamps under the banyan trees located near the temple and offered special prayers. Devotees believe that lighting...

Yadadri-Bhongir: As the beginning of auspicious Karthika Maasam (month) coincided with auspicious Monday, large number of devotees thronged shiva temples in the district.The Jadala Ramalingeshweara Swamy temple at Cheruvugattu in Narketpally mandal has witnessed huge rush of devotees, particularly women. The devotees took a holy dip in koneru on the temple premises and had the darshan of the deity.

The women lighted the traditional oil lamps under the banyan trees located near the temple and offered special prayers. Devotees believe that lighting the lamps during the auspicious month brings good days in their lives. Chaya Someshwaralayam at Panagal also witnessed huge rush of devotees.

Meanwhile, Sri Lakshmi Narashima Swamy temple was also decked up with flowers and colorful lights. Keeping in mind the heavy rush of devotees, the temple authorities have made special arrangements further the convenience of devotees. Satyanarayana Swamy vrathams would be conducted six times in a day during the entire holy month.