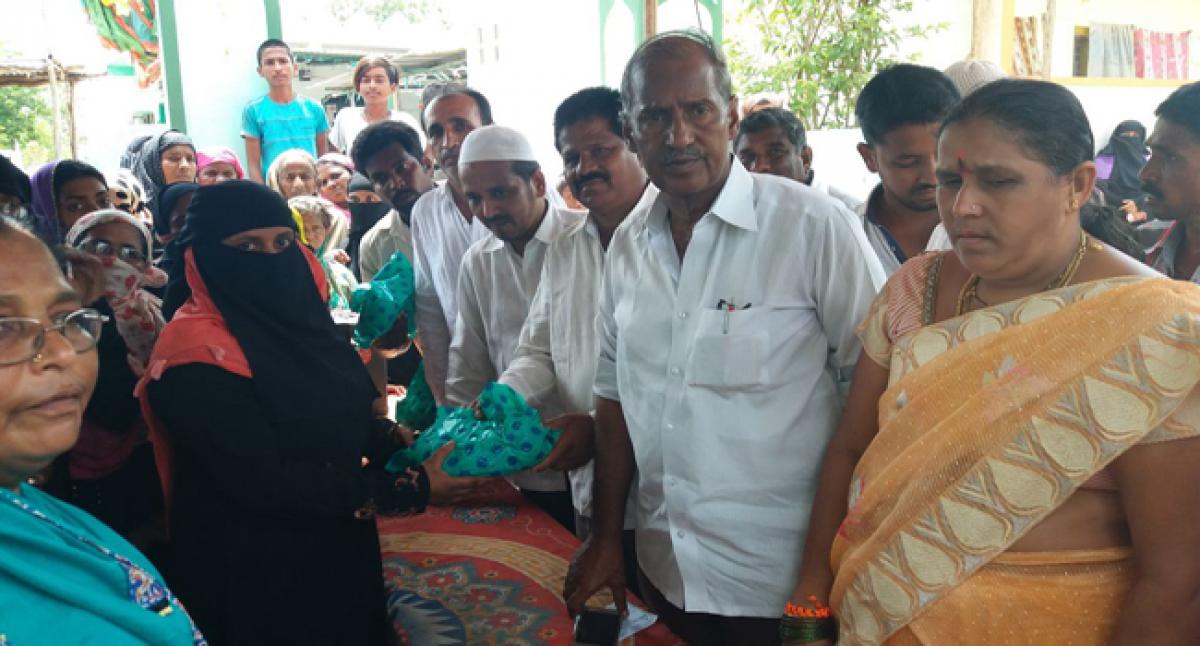 Speaking on the occasion, Kunamneni said the TRS government is doing magic to attract people. However, people are not happy with the TRS government and they will reject the ruling party in the upcoming elections, he said. CPI district unit secretary Shabbir Pasha and other leaders participated in the program.