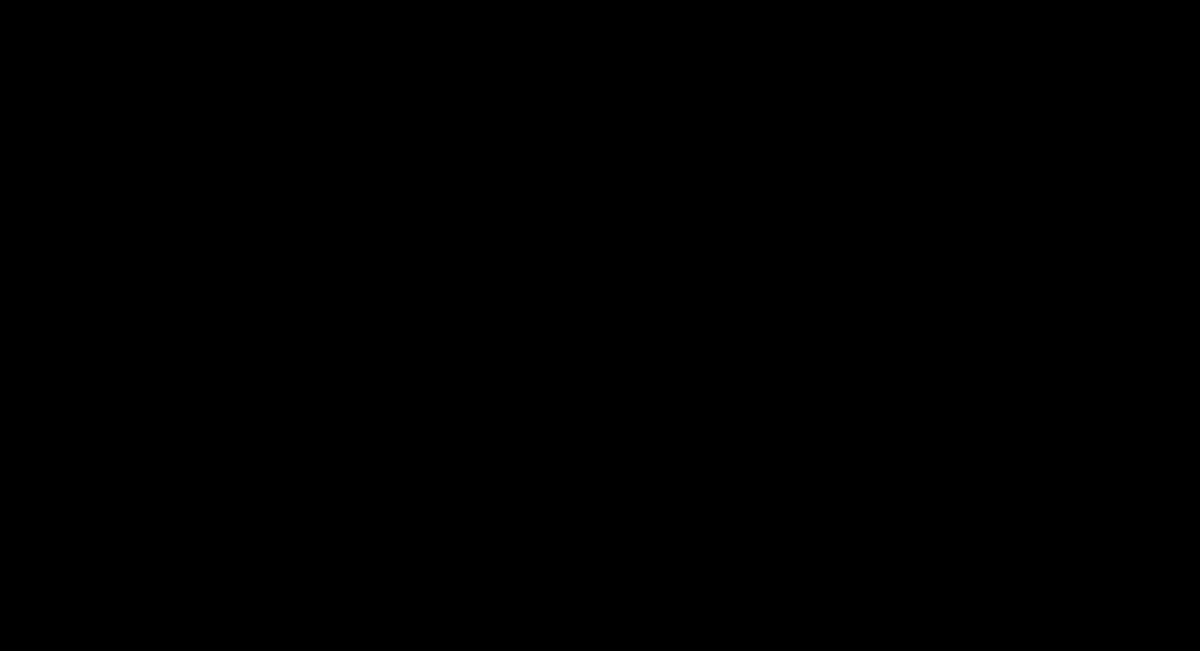 Two passengers killed and another four sustained injuries in a road accident on National Highway 16 near Purushottamapiram village of Yalamanchili Mandal in Visakhapatnam district here on wee hours of Sunday.

According to Yelamanchili Sub Inspector D Ramu, the accident took place around 2:45 am when the 14 seaters minivan (Traveller) coming from Hyderabad in which they were travelling hit a stationary lorry on the highway. Two were died while moving to the hospital. The bodies of the two deceased were kept at NTR hospital in Anakapalli, one among the four who sustained injury was moved to Appolo hospital for better treatment. All the deceased and injured persons allegedly belong to Hyderabad.