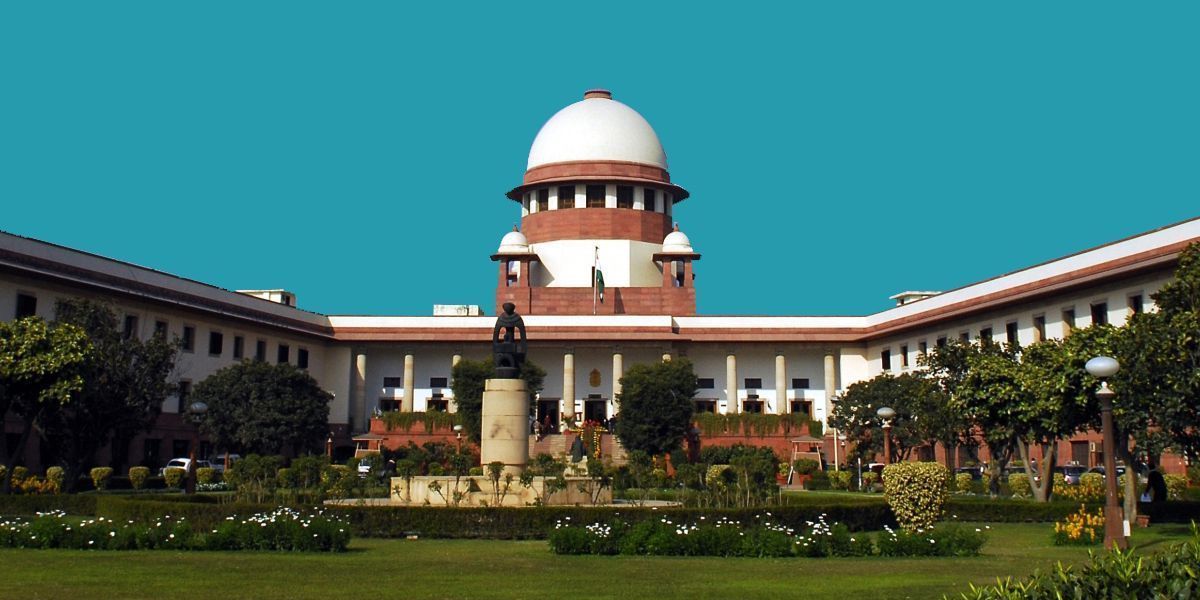 Consensual physical relationship between livein partners does not amount to rape in case the man fails to marry the woman due to circumstances beyond his control, the Supreme Court has held

New Delhi: Consensual physical relationship between live-in partners does not amount to rape in case the man fails to marry the woman due to circumstances beyond his control, the Supreme Court has held.

The top court said this while quashing an FIR lodged by a Maharashtra-based nurse against a doctor, who were in a live-in relationship “for quite some time”.

“Thus, there is a clear distinction between rape and consensual sex. The court, in such cases, must very carefully examine whether the complainant had actually wanted to marry the victim or had mala fide motives and had made a false promise to this effect only to satisfy his lust, as the later falls within the ambit of cheating or deception,” a bench of Justices A.K. Sikri and S. Abdul Nazeer said in a recent verdict.

The bench also said that if “the accused has not made the promise with the sole intention to seduce the prosecutrix (woman) to indulge in sexual acts, such an act would not amount to rape”.

According to the FIR, the woman, a widow, had fallen in love with the doctor and they started living together. “There may be a case where the prosecutrix agrees to have sexual intercourse on account of her love and passion for the accused and not solely on account of the misconception created by accused, or where an accused, on account of circumstances which he could not have foreseen or which were beyond his control, was unable to marry her despite having every intention to do. Such cases must be treated differently,” the bench said. It said if the man had any mala fide intention or clandestine motives, then it was a clear case of rape.

“The acknowledged consensual physical relationship between the parties would not constitute an offence under section 376 (rape) of the IPC,” the bench said.