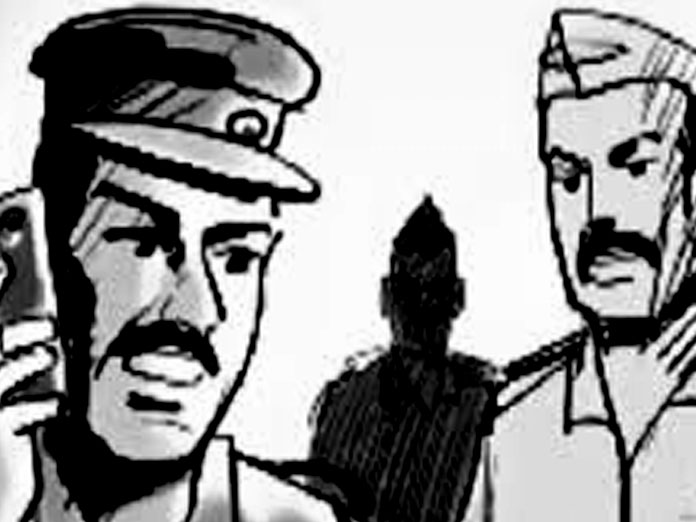 On Thursday, the police department had solved a murder case which was six years old, by arresting one of the two suspects The murder of a 28yearold...

Bengaluru: On Thursday, the police department had solved a murder case which was six years old, by arresting one of the two suspects. The murder of a 28-year-old homemaker while she was alone in her house in KG Nagar which is located near Chamarajpet.

Police has identified the suspect as Raghavendra, 35, who is a resident of KG Nagar. They said that he murdered Manasa in her residence in Nanjappa Block, KG Nagar, in 2013. An accomplice who was involved in the committed crime with Raghavendra died of cardiac arrest, the investigators said.

As per the police, Raghavendra and his accomplice broke into the house of Manasa at around 11 AM on March 19, 2013 to steal valuables.“Manasa caught them in the act and they smothered her. The pair ransacked the house and made away with 40g o f gold, which included the jewellery that Manasa was wearing,” a police officer said.

Police said that they found that Raghavendra was involved in the murder while they were probing another crime. Raghavendra and four others had been arrested for the murder of a 63-year-old woman, Lakshmi Rajyam, in 2016.