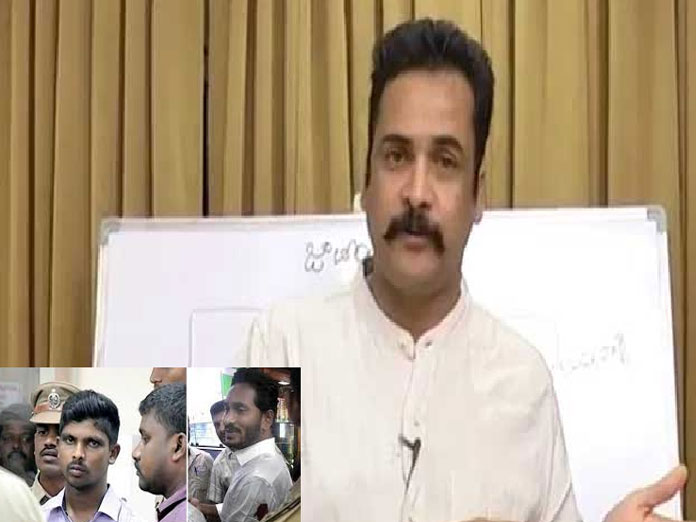 The probing agency in YSR Congress Party President YS Jagan Mohan Reddy attack case NIA had intensified the investigation. According to media reports, apart from interrogating the main accused Srinivas, the agency will also grill the TDP supporter and film actor Shivaji who made a sensation by his statement that the opposition leader will be attacked and state will plunge into political trouble.

His comment even before the attack on Jagan raised serious doubts on the role of several leaders. The NIA will investigate the case in all angles and bring to light the conspiracy behind the attack on YSR Congress leader soon.