As Jind gets ready to vote, parties keep fingers crossed on outcome 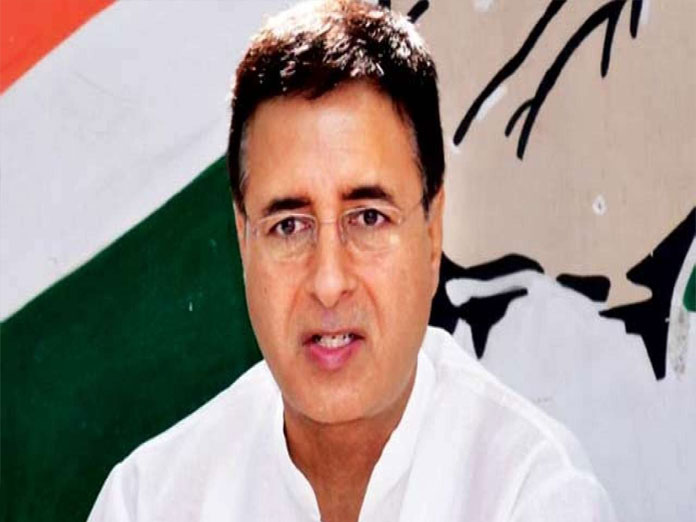 As the electorate in Haryanas Jind Assembly constituency gets ready to vote on Monday in a crucial byelection, they will not only be electing their legislator but also giving an indication about the coming Lok Sabha and assembly elections in the state

Jind (Haryana): As the electorate in Haryana's Jind Assembly constituency gets ready to vote on Monday in a crucial by-election, they will not only be electing their legislator but also giving an indication about the coming Lok Sabha and assembly elections in the state.

Out of the 1.7 lakh registered voters, Jind constituency has a substantial vote of the Scheduled Castes and backward classes (around 50 per cent) and Jats (around 25 per cent).

The by-election is a test for all the four major parties in the fray - the ruling Bharatiya Janata Party, the Congress, the Indian National Lok Dal (INLD) and the newly formed Jannayak Janata Party (JJP).

"The Congress will win this seat. We have made our best effort," said Congress candidate Randeep Surjewala, whose entry has raised the stakes in the bypoll.

Surjewala is the sitting Congress legislator from the adjoining Narwana constituency. He had defeated INLD supremo Om Prakash Chautala earlier.

"The BJP will win the seat with a big margin," Khattar, who visited the constituency more than once in recent days to campaign for party candidate Krishan Middha, said.

The INLD, which had won the seat in the October 2014 Assembly polls, is sounding confident even though its leadership knows that the JJP will cut into its votes. The INLD has fielded Umed Singh.

The JJP, which has fielded the young Digvijay Chautala, claims that it has mustered support from the youth and other categories to aim for victory.

The Aam Aadmi Party (AAP), which is trying to make an entry into Haryana politics, has not fielded a candidate but has extended support to the JJP nominee.

The tenure of the new legislator will be for just nine months as the Assembly term ends on November 2.

The seat fell vacant when sitting INLD legislator Hari Chand Middha, who won from here twice, died last August. His son has been fielded by the BJP.

Counting of votes will take place on January 31 and the result is expected the same day.

Over 3,000 police personnel have been stationed on duty for the byelection. Fifty patrolling parties will be on duty as well.